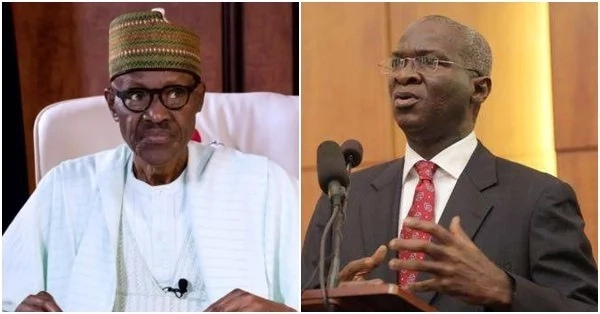 Fashola declared that he won’t use tax payers’ money to fund the President’s campaign.

He made the remark while speaking in Sokoto at a 2-day retreat for Management staff of the Ministry, at the weekend.

The former Lagos State governor disclosed that he has gotten dozens of requests from political organizations requesting for campaign funds for Buhari’s 2019 campaign.

According to Fashola, “Certainly not under my watch, this will happen not. We never did it and we will not do it.

“Campaign needs money but members of the Public must understand that government is not a place for people who want to play politics to expect that funding will come from.”