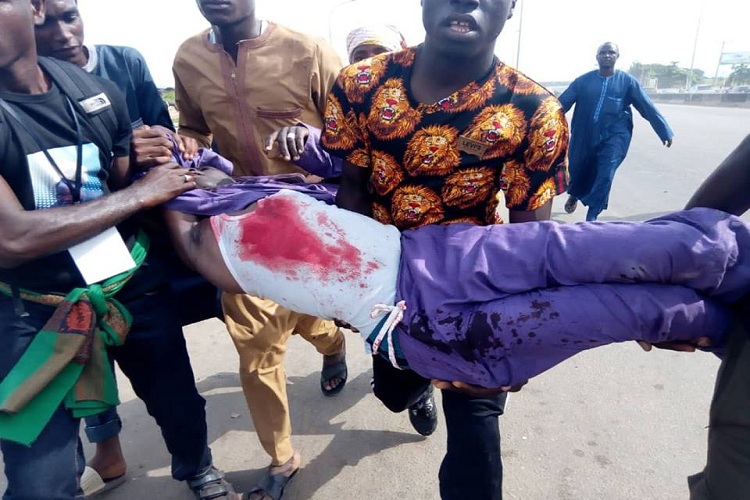 Members of the Islamic Movement of Nigeria, IMN, better known as Shi’ites, on Monday, defied warnings by a combined force of the Nigerian army and the police as they poured into the FCT from all major routes, to observe the Arbaeen mourning processions.

The sect members, who came out in their thousands for the procession, clashed again with security operatives when the army attempted to stop them from accessing the city-centre.

The ensuing fracas led to the security operatives allegedly opening fire on the group.

Some people have been reported dead, but the exact number is not yet clear as reports are hazy at the moment.