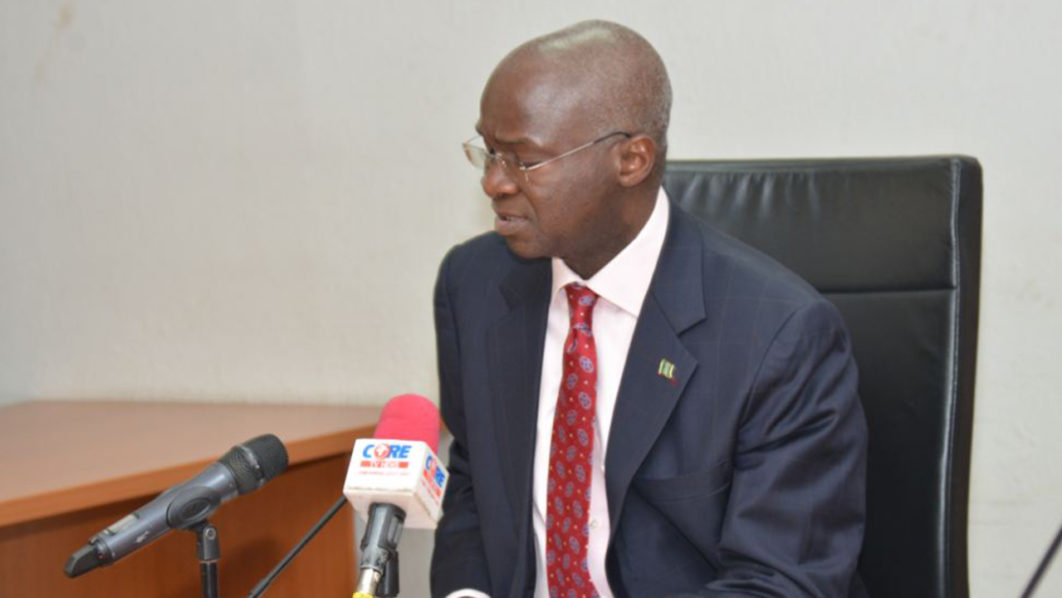 The Nigerian Minister of Power Works and Housing, Babatunde Fashola Thursday urged the people of Southwest to vote for President Muhammadu Buhari in the forthcoming presidential elections to guarantee a return of power to the region in 2023.

The minister stated this at a special Town Hall Meeting on infrastructure organised by the Ministry of Information and Culture and the National Orientation Agency.

Fashola said besides the infrastructure provided by Buhari across the country, the Southwest would benefit more politically by voting for Buhari .

The minister spoke in Yoruba language and with a proverb, he said, “Did you know that power is rotating to the Southwest after the completion of Buhari’s tenure if you vote for him in 2019?

Fashola said the government has kept its promises to Nigeria in fighting corruption, rebuilding the economy and improving security.

He said that the essence of the town hall meeting was to showcase what the administration had done in three and half years.

Fashola disclosed that about 67 road projects were ongoing in the South-West region of the country. He added that the projects included 19 road in Lagos State,14 in Oyo state, 12 in Osun State, nine roads in Ogun and Osun States respectively.