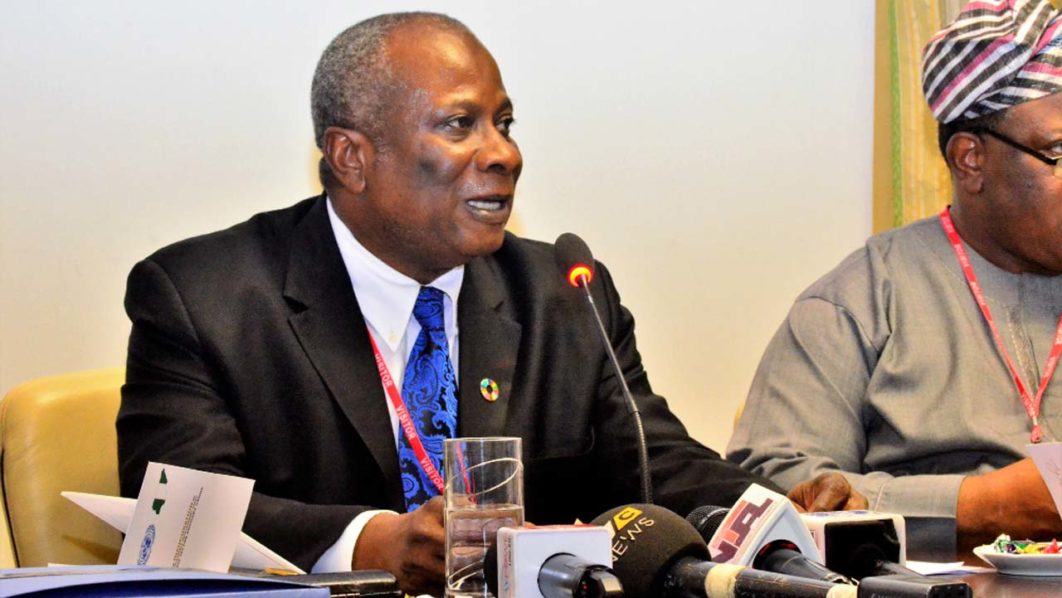 The United Nations is gradually moving back to its headquarters in the Nigerian capital, Abuja, seven years after it was attacked by Boko Haram insurgents.
The UN resident coordinator, Edward Kallon, disclosed this at the celebration of the 73rd UN Day on Wednesday in Abuja.

The building, which was built by the Nigerian Government, was on Friday, 26 of August 2011, bombed by the militants with a car bomb destroying the lower floors of the building.

The vehicle broke through two security barriers, probably indicating that it was reinforced to withstand the impact. Then its driver detonated the bomb after crashing it into the UN reception area.

At least 21 were killed while dozens were injured, some critically.

Kallon described the movement back to the UN House as a demonstration of the shared resilience of the UN and Nigeria against increasing violence and terrorism.

“The 2018 UN Day is a very important day for the UN system in Nigeria as it underscores the excellent cooperation and partnership of the UN and Nigeria over the years.

“To the UN in Nigeria, the UN House is a symbol of the resilience of our extraordinary cooperation and partnership with the Government and people of Nigeria,” he said.

He said the partial movement will commence with UNDP, UNICEF among others would inspire the staff to work better.

The Minister of FCT, Mohammed Bello, described the event as significant as it marked the first time of gathering again at the building after the 2011 bombing of the place

READ  Kingsley Moghalu: EU delegation to Nigeria invited me for discussion on 2019 elections

“The UN building stands out as the symbol of our resilience and unbroken promises in addressing various challenges we are facing as a nation,” he said.