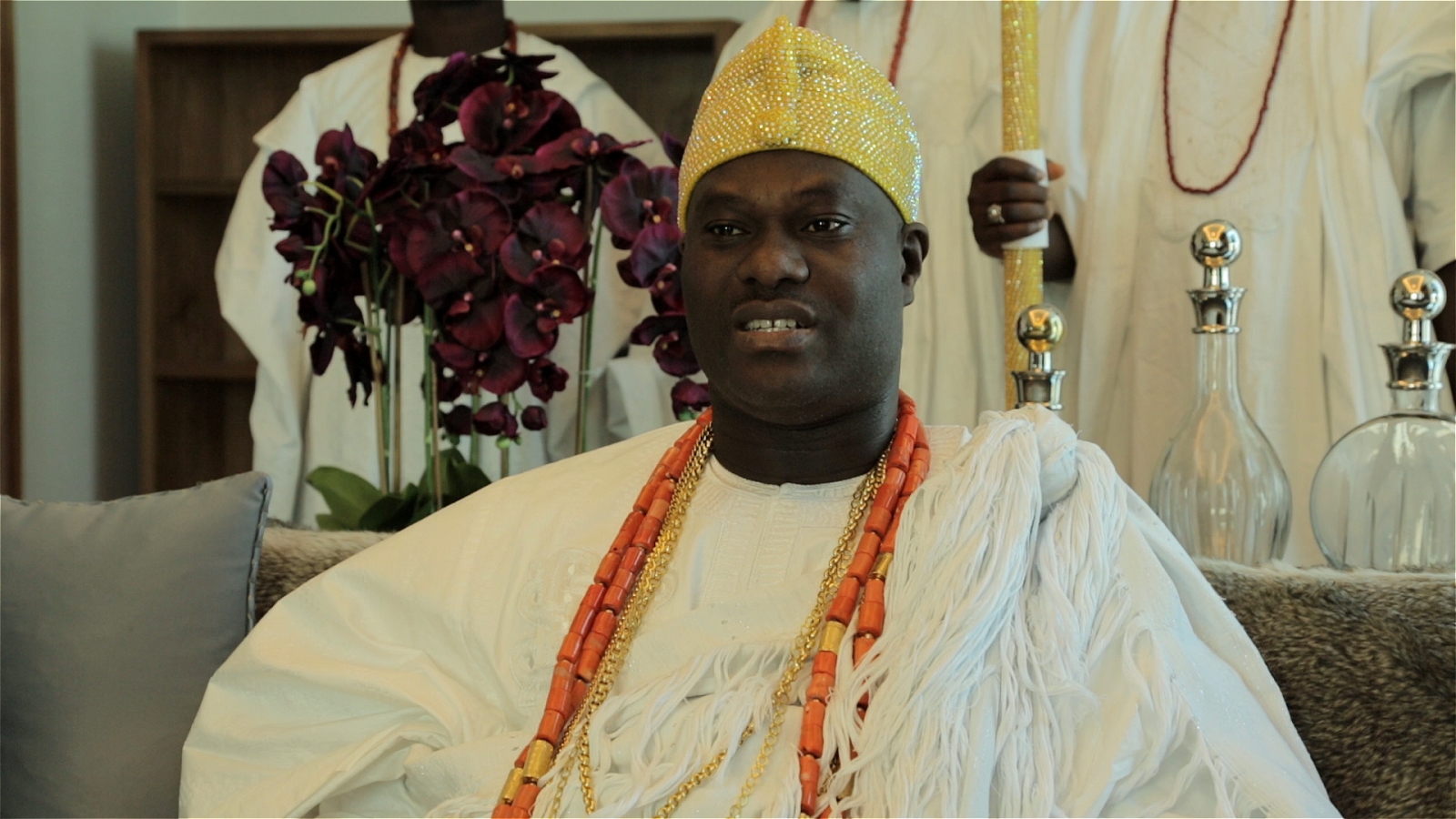 The Ooni of Ife, Adeyeye Ogunwusi, has debunked an allegation of marriage scam brought against him by one Elizabeth Odunlami.

Odunlami, who on her Facebook revealed that the Ooni promised her marriage and used her name for business transactions, which ran into millions of dollars in the United States.

The allegations came few days after the Ooni married Shilekunola Naomi, 14 months after his marriage with his ex-wife, Olori Wuraola, ended.

However, in a statement signed by the palace’s spokesman, Moses Olafare, the monarch denied all allegations made by Odunlami.

“While we sympathise with Miss Elizabeth Odunlami (if the identity is real) who obviously has become a victim of a fraudulent act perpetrated by a scammer disguising to be Ooni Ogunwusi,” Olafare said.

“We find it pertinent to debunk this sacrilegious and unfounded allegation which is not unlikely to be another calculated ploy adopted by some unprovoked detractors using pseudo-identities,” he added.

The Ooni further warned the public and most especially ladies to ignore anyone presenting himself as the royal father in order to perpetrate evil.

“Good members of the public especially ladies are hereby cautioned against communicating with anyone presenting himself to be the Ooni Ogunwusi and swiftly report such a matter or person to the relevant security agencies.”