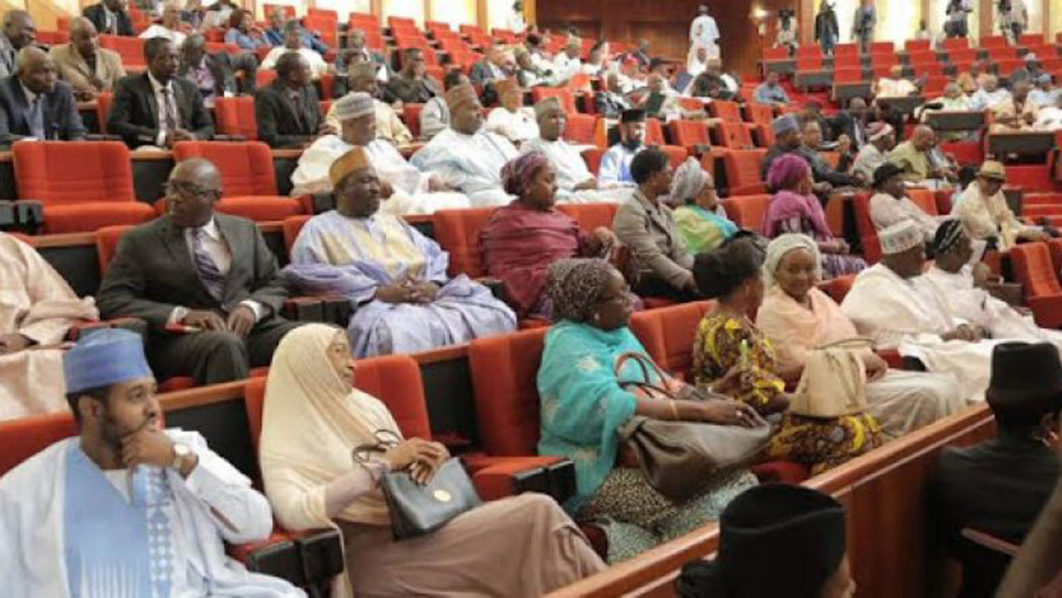 According to the fresh law, no individual or other entity could donate more that N10 million to a candidate or entity. Furthermore, Section 91(10) stipulates that “a candidate who knowingly acts in contravention of this section commits an offence and is liable on conviction to a fine of one per cent of the amount permitted as the limit of campaign expenditure under this Act or imprisonment for a term not exceeding 12 months or both.”

The chamber also introduced Clause 14 to amend Section 49 (4) of the Principal Act that deals with failure of a card reader.The report of the Senator Suleiman Nazif-led panel noted: “where a smart card reader deployed for accreditation of voters fails to function in any polling unit and a fresh one is not deployed three hours before the close of the election in that unit, then the election shall not hold but be rescheduled and conducted within 24 hours thereafter, provided that where the total possible votes from all the affected card readers in the unit or units do not affect the overall result in the constituency or election concerned, the commission shall notwithstanding the fact that a fresh card reader is not deployed as stipulated, announce the final results and declare a winner.”

Clause 24 was also inserted to amend Section 87 (13) that borders on deadline for primary elections.Clause 32, on the other hand, altered Section 140 (4) that captures omission of name of a candidate or logo of a political party. Nazif, however, said all President Buhari’s earlier observations for declining accent earlier had been addressed.

However, the Senate was divided over the alleged exclusion of the South East in appointments into the National Security Council and National Defence Council.

In the motion sponsored by Victor Umeh (Anambra Central: APGA), the lawmakers of northern extraction and members of the ruling All Progressives Congress (APC) opposed observation.

The sponsor had urged the president to reconstitute the membership of the councils and appoint an officer from the region as service chief in the spirit of equity.