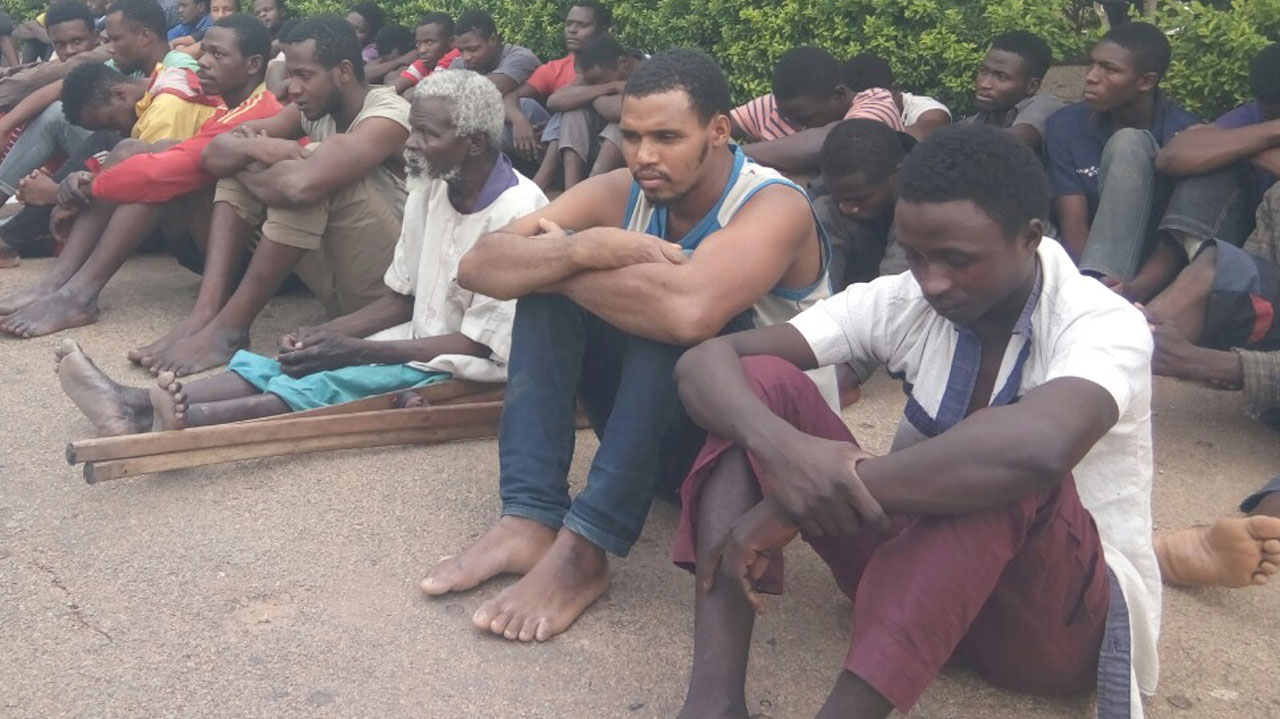 The Police in Plateau on Wednesday said 27 persons suspected to be involved in armed robbery, rape and other criminal activities in the state had been apprehended.

Commissioner of Police in the state, Mr Austin Agbonlahor, disclosed this when presented the suspected to newsmen in Jos.

According to him, the suspects were arrested at different times and locations between September and now.

“You all know that I just took over last month as Commissioner of Police in this state, but we have recorded some achievements within this short time.

“In line with our constitutional mandate of protection of lives and property of citizens, we have so far arrested 27 suspects over various offenses.

“Some of these offenses include car and tricycle snatching, armed robbery, rape, criminal conspiracy, and culpable homicide.

“They have all admitted to committing the crimes and we shall soon charge them to court when investigations are concluded,” he said.

The commissioner said that efforts had been intensified to arrest some of the criminals in connection with the crimes, but were still at large.

He commended the officers and men of the command for their commitment to duty and resilience, and urged them to sustain the tempo.

Agbonlahor also thanked residents of the state for supporting the police in its bid to stem crimes, and admonished them to report any suspected movements in their areas to security agencies.