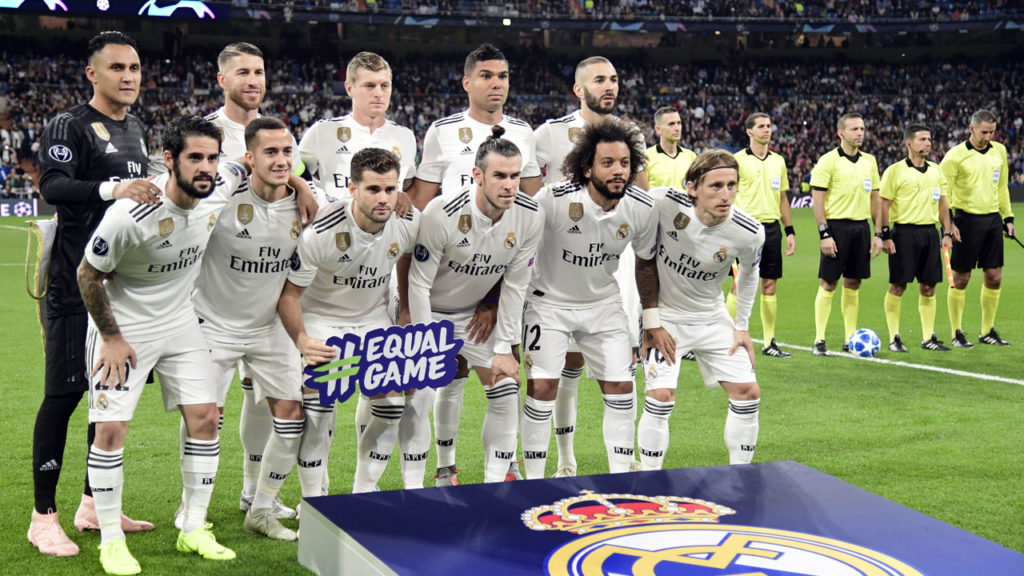 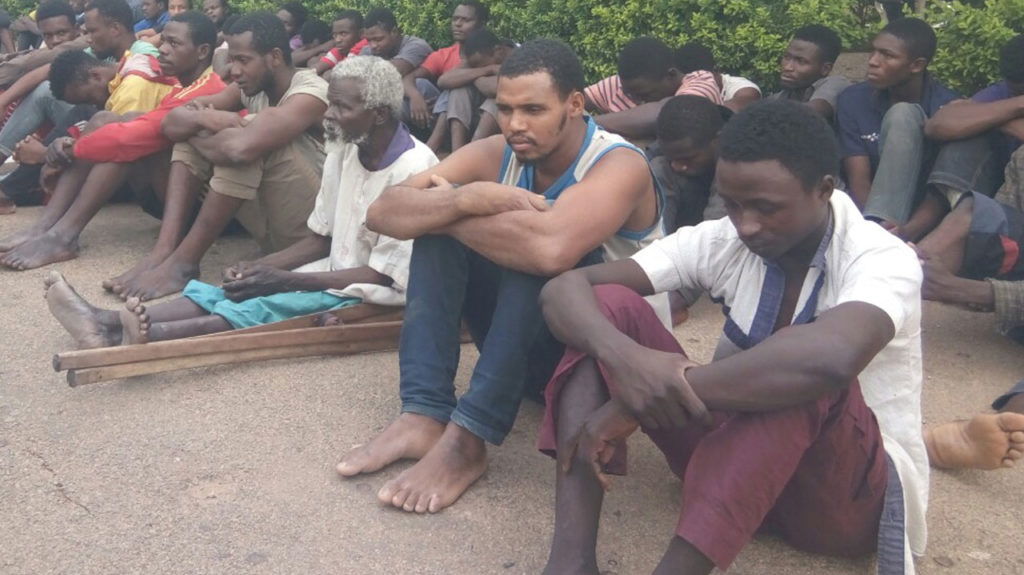 The Police in Plateau on Wednesday said 27 persons suspected to be involved in armed robbery, rape and other criminal activities in the state had been apprehended. Commissioner of Police in the state, Mr Austin Agbonlahor, disclosed this when presented the suspected to newsmen in Jos. According to him, the suspects were arrested at different […]

PDP accuses Buhari of being insensitive to sufferings of Nigerians 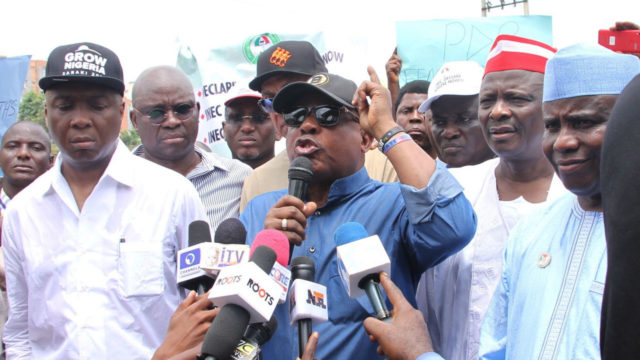 Peoples Democratic Party (PDP) has accused Nigeria’s President Muhammadu Buhari of being insensitive to the “sufferings” of Nigerians. Buhari had on Monday in Lagos said Nigerians “who feel they have another country may choose to go” elsewhere. “What I said long ago in 1984 is still valid today. We have no other country but Nigeria. […] 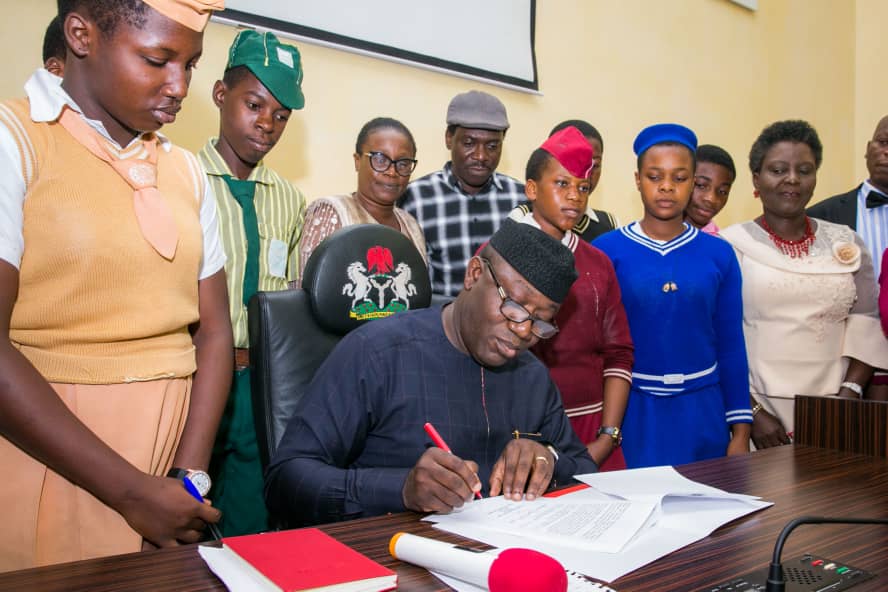 Ekiti State Governor, Kayode Fayemi, on Wednesday signed an executive order to stop the payment of education development levy by students of government-owned schools in the state. The Education Development Levy was introduced by his predecessor Ayodele Fayose in 2015. The levy mandates payment of N500 and N1,000 for students of primary and secondary schools […] 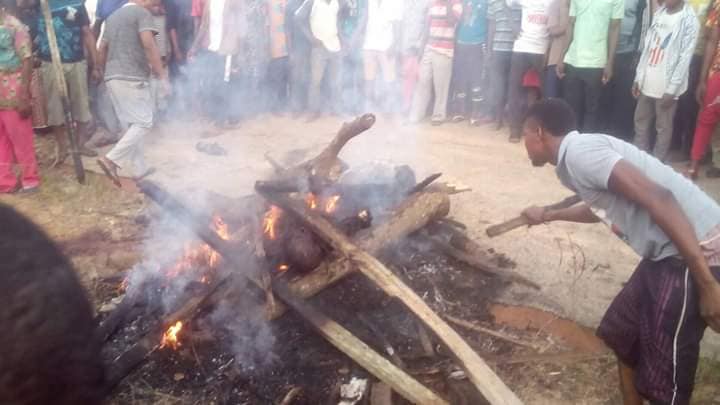 Some aggrieved youths yesterday burnt three persons suspected to be armed robbers to death at Uruk Usung village in Obot Akara Local Government Area of Akwa Ibom State. It was gathered that the suspects have been terrorizing residents of the area. According to eyewitnesses, the suspects, who were aged between 22 and 30 years, were […] 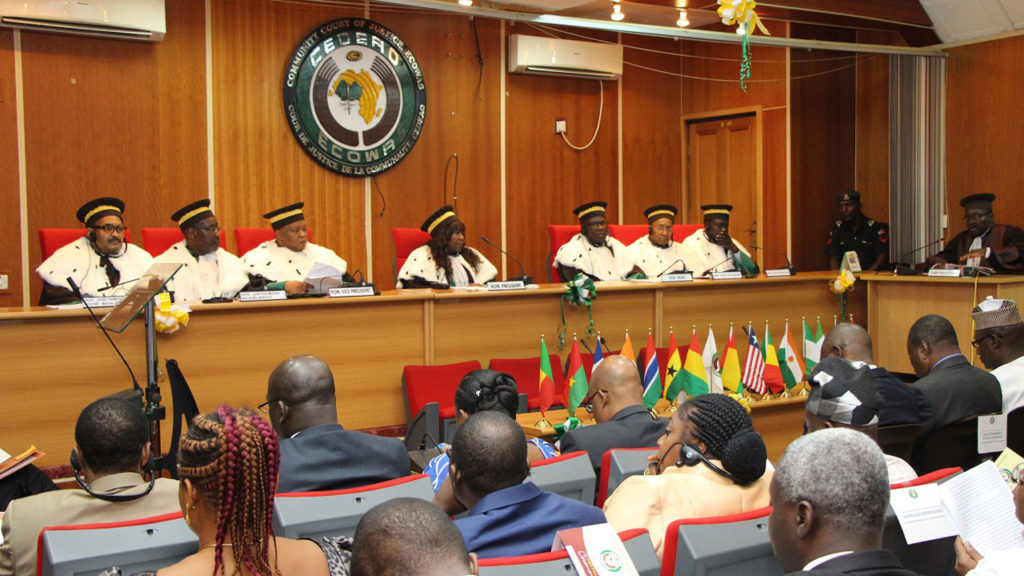 Court of the Economic Community of West African States (ECOWAS) yesterday said record in its registry, showed that only 28 decisions of the Court have been enforced, adding that record of enforcing 53 others was not found. The court also disclosed that only five member states have so far communicated their designated focal points for […] 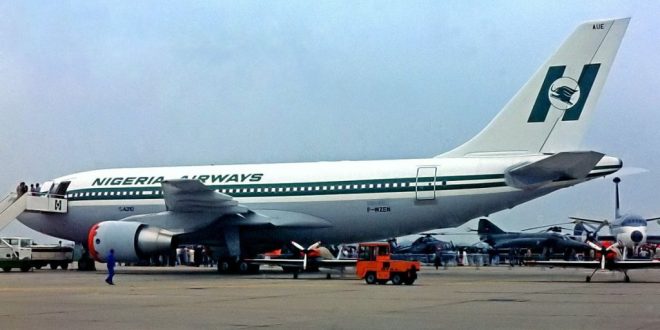 The Federal Government will on Monday, October 15, 2018 begin the final verification and payment of entitlements to former workers of the defunct Nigeria Airways. According to a statement by Paul Abechi, the special adviser on media and communications to the finance minister, the payment will last one week simultaneously across Lagos, Kano and Enugu […] 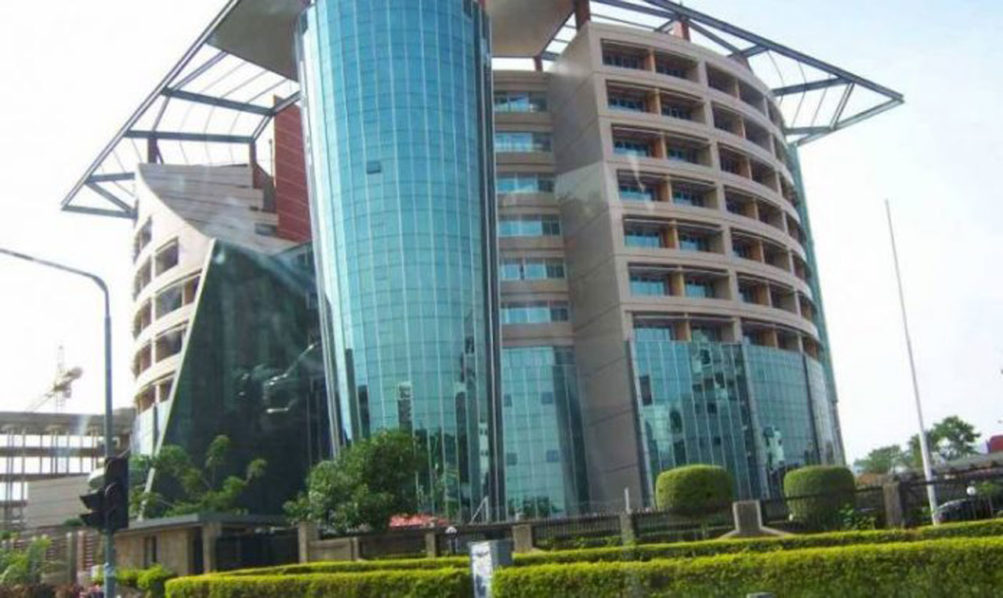 The Federal Government through the Nigerian Communications Commission (NCC) has opened up the North Central region of the country for fibre investors through the Infrastructure Companies (InfraCo) model. The investor(s) are expected to deploy metropolitan fibre infrastructure within the assigned territory on an open access, non-discriminatory, price regulated basis. The investors are expected to pass […] 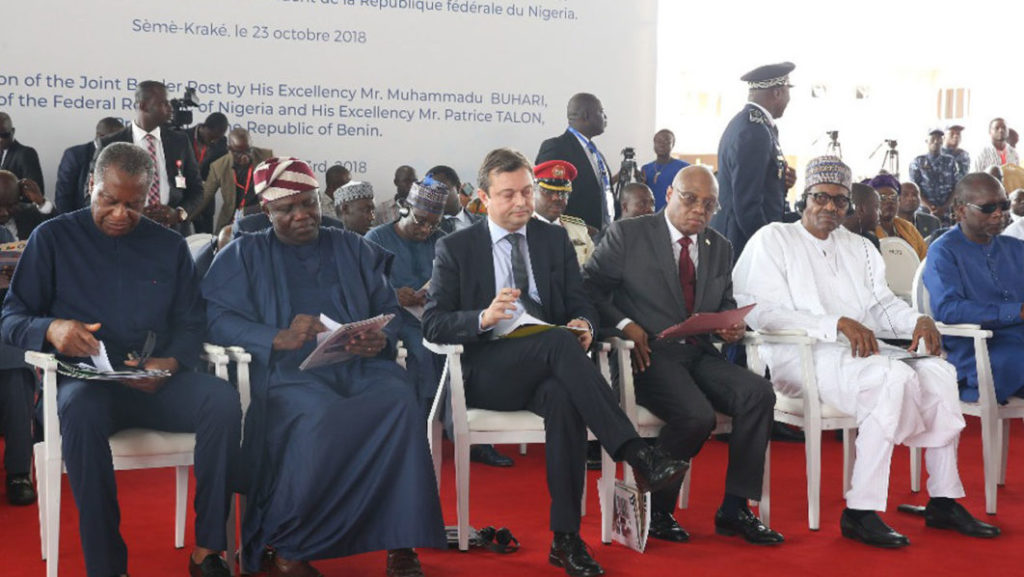 President Muhammadu Buhari yesterday evaded the notorious Lagos-Badagry-Seme Road, flying instead on an aircraft to Seme for the official handover of the new Economic Community of West African States border posts in Badagry to his Republic of Benin counterpart, Patrice Talon. The News Agency of Nigeria (NAN) reports that Buhari, accompanied by Lagos State Governor […] 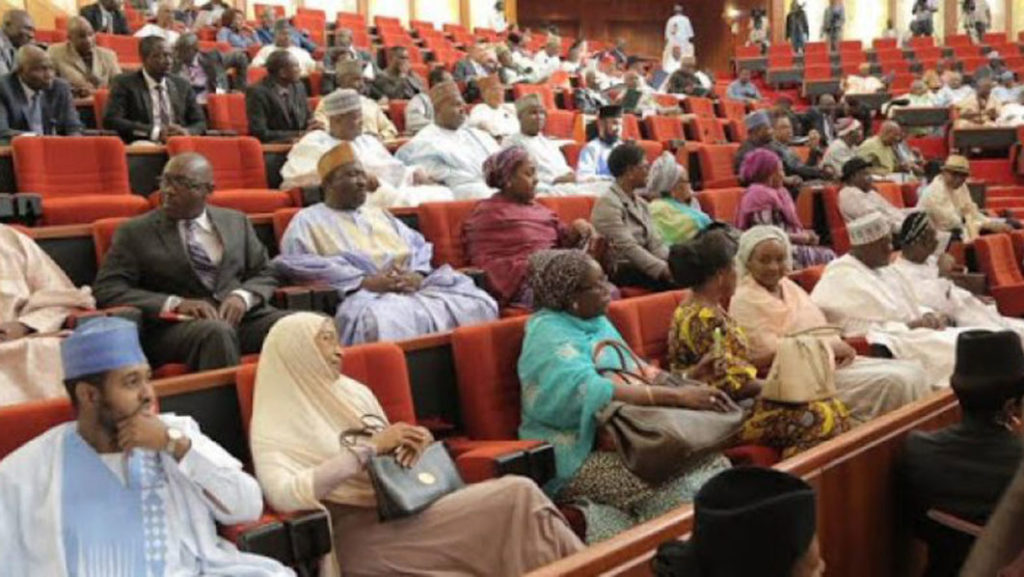