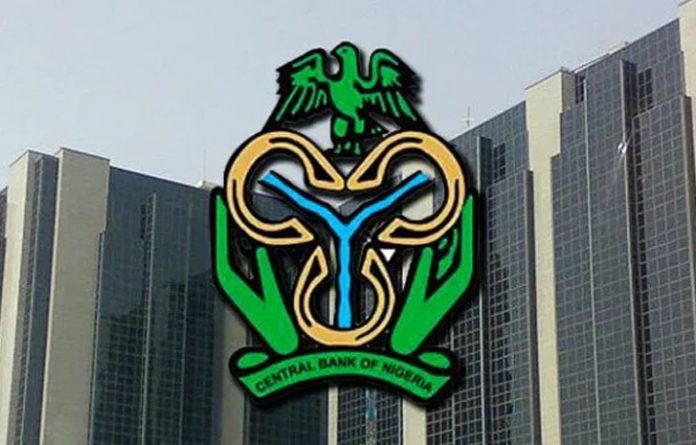 Nigeria’s foreign exchange reserves have declined by $2. 229 billion in the last 30 days, as the Central Bank of Nigeria (CBN) position itself in defence of the Naira.

Since the United States Federal Reserves raised interest rates on September 26, 2018, the Nigerian reserves have dropped by $1,541,891,539, as investors continue voting their monies out of the Nigerian economy.

In a statement issued by the American central bank in September, the Fed decided to lift the benchmark overnight lending rate by a quarter of a percentage point to a range of two percent to 2.25 per cent.

Explaining the effects of this on the Nigerian economy and reserves, Isaac Okorafor, spokesperson of the Central Bank of Nigeria (CBN), said the fall in reserves is due to a hike in interest rates by US Federal Reserve and the CBN’s interventions in the forex market.

He explained that investors who had left the world’s biggest economy for emerging markets like Nigeria, Brazil, China, due to low-interest rates are returning to the US, following the increase in rates.

“You can see that the reversal of capital flows which is eating most economies and bringing about depreciation in their currency,” Okorafor had said.

Godwin Emefiele, the CBN governor, at the just concluded World Bank meeting in Bali, Indonesia, also explained that in order to avoid depreciation in the Nigerian currency, the bank would have to defend the Naira, via interventions in the foreign exchange market.

“You can only build reserve buffers if you want to hold on to the reserves while allowing your currency to go and wherever it goes is something else,” Emefiele had said.

“It is a choice we have to make and at this time, the choice for Nigeria is to maintain a stable exchange rate so that businesses can plan and we don’t create problems in the banking system.”