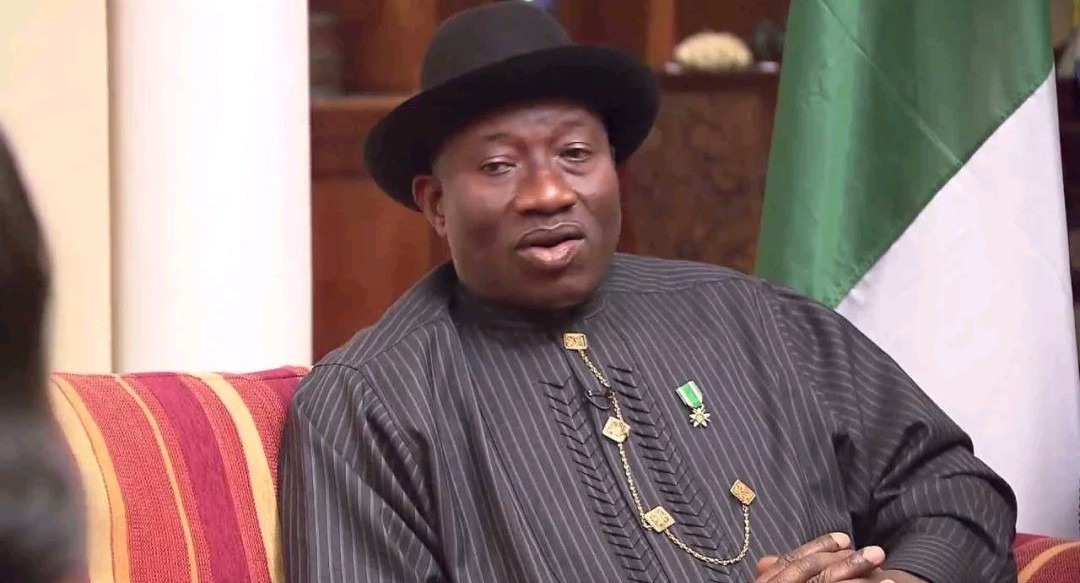 It was reported that some residents of Otuoke, which is located in Ogbia Local Government Area of Bayelsa and one of the communities mostly affected by flood disasters, use canoes to assess their homes following the overflow of River Orashi-Taylor and Epie creeks, situated in Rivers and Bayelsa states.

It would be recalled that flood also affected the house of Jonathan in 2012.

Solomon Oru, one of the affected residents, urged the Federal Government and National Emergency Management Agency (NEMA) to come to their aid, as most of them now reach their houses through canoes, adding that most of their properties have been damaged by the flood.

Oru also told journalists that flood has released reptiles around the communities, thereby threatening their lives.

Emmanuel Peter, another resident, who said they cannot leave their houses because thieves loot their properties, also called for the intervention of the state government and security agencies to support and protection.

Journalists, who visited the Federal University, Otuoke, reported that the institution was not affected by the flood as normal academic activities and lectures were on.