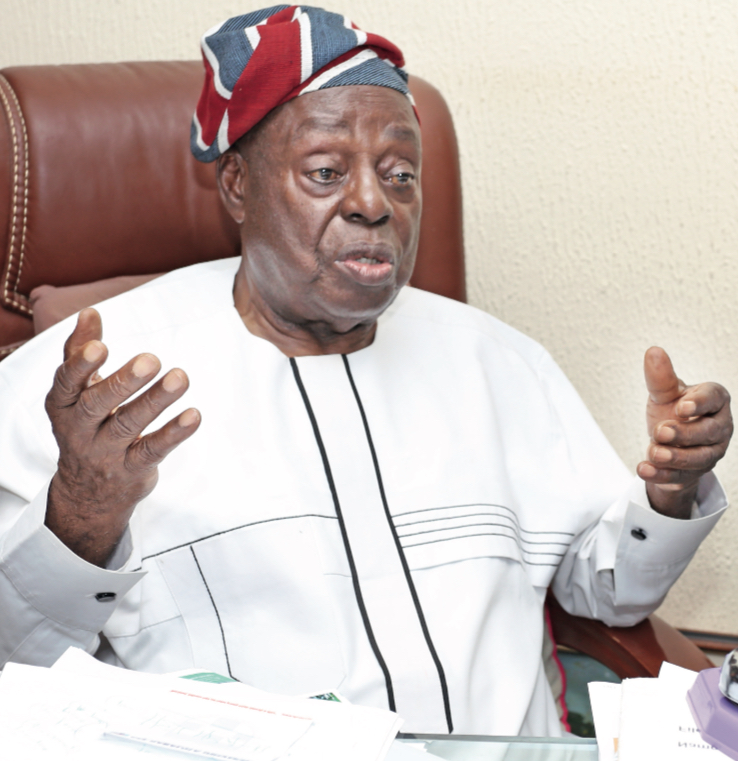 Afe Babalola (SAN), a legal luminary and university administrator, has urged the Federal Government to revisit the moribund education bank to enable students to access loans at reduced rates.

Speaking during the 6th convocation ceremony of Afe Babalola University, Ado-Ekiti (ABUAD), of which he is the owner and visitor, the legal Icon advised the Federal Government to set up a centralised body to conduct unified examinations for all undergraduates of the university, saying this remained the best way to inject standardisation into the system.

He stated that this would enable the students to fiancé the education and also start their own businesses after graduation.

“This is the surest way to put an end to rising unemployment particularly for graduates after leaving universities,” he said.

Babalola appealed to the Federal Government to establish an airport in Ado Ekiti as well as reconstruct Ado-Ijan-Ikare Road for easy access to the university.

Babalola disclosed that the two eminent Nigerians were rewarded based on their sterling contributions to the development of the country, particularly the youth population.

He regretted that Nigeria has one of the most poorly funded university systems globally, stating that this necessitated the low ranking the country’s citadels of learning were being accorded on webometrics rating.

“The quality of education is most desirable but is also an expensive enterprise. It is no news that education sector is in crisis due to poor funding. Whereas, UNESCO recommended that at least 26 percent of national budget should be dedicated to education, but Nigeria budgets less than 7%.”