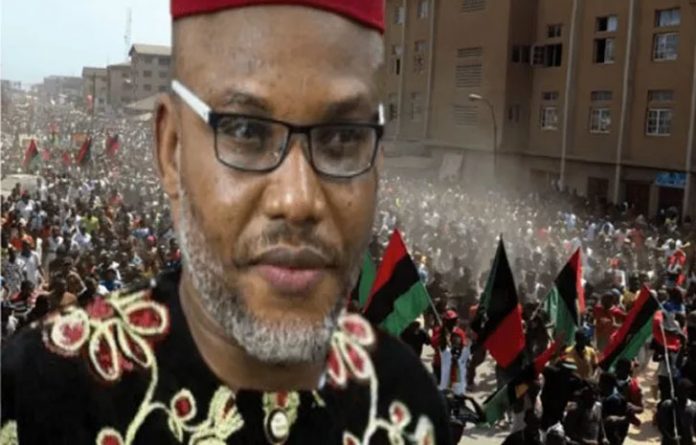 Self-exiled leader of the Indigenous People of Biafra (IPOB), Nnamdi Kanu, will work to remove President Muhammadu Buhari come 2019, one of his associates, Femi Fani-Kayode, has said.

According to Premium Times an online medium, Mr Fani-Kayode, a former minister and vocal critic of Mr Buhari, said this in a tweet on his Twitter handle @realFFK on Saturday.

“I just received a call from my brother Nnamdi Kanu. I am delighted that he is alive and well. I commend his strength and courage even as I marvel at the loyalty, resilience and commitment of his lawyer, Ifeanyi Ejiofor and IPOB. We have agreed to work together to VOTE Buhari out,” he tweeted.

The comment came a day after a video showing Mr Kanu praying in Israel 13 months after he disappeared with whereabouts unknown.

His lawyer, Ifeanyi Ejiofor, confirmed the video saying it was that of his client.

Mr Kanu went missing in September 2017 after a raid on his country home in Abia state by the army.

The raid happened shortly after his release from prolonged detention on charges of treason.

The government later outlawed his group, IPOB, which has called for an independent Biafran state.