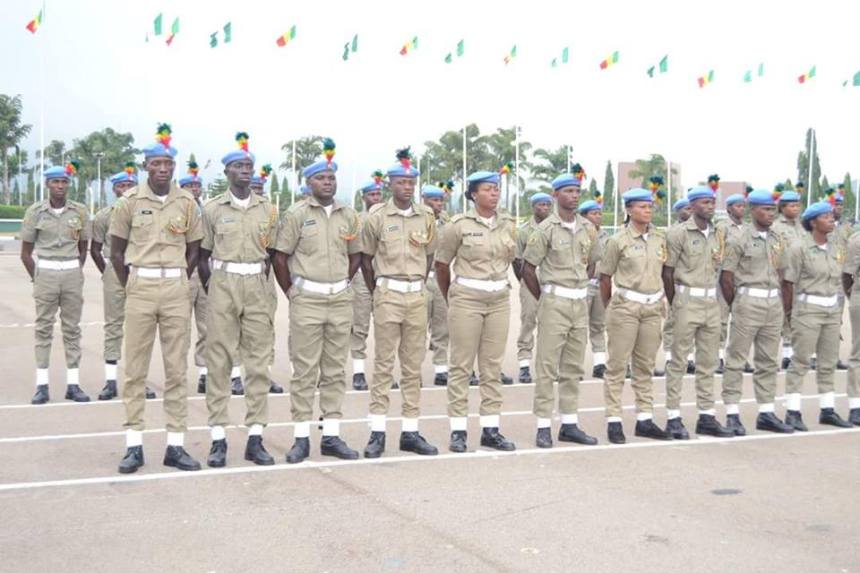 The Economic and Financial Crimes Commission (EFCC) in Gombe State has arrested Ambore Enoch, the Commandant of the Nigerian Peace Corps in the state.

Enoch was accused of extorting N54 million from members of the public in the state under the pretext of offering them appointment into the corps and providing them its training kits.

A statement on Wednesday by EFCC spokesperson in the state, Bello Bajoga, said the Peace Corps boss was picked up for questioning following investigation of a petition by some aggrieved persons in the state.

“Investigation into the case revealed that the victims (mostly youth of Gombe State) were deceived to pay various sums of money ranging from N3,000 to N60,000 into the Corps account domiciled in one of the new generation banks, amounting to N54 million,” part of the statement read.

According to Bajoga, this happened between December 2016 and March 2017.

The spokesperson said it was discovered that out of the money, Mr Enoch withdrew N3.5 million for his personal use, transferred N20 million into his personal account and remitted N18.7million to the headquarters of the Corps in Abuja.

He said other “suspicious” withdrawals were made by other individuals under the instruction of Mr Enoch.

He said the matter was still being investigated, after which the suspect would be charged to court.

President Muhammadu Buhari had in March threw out the bill seeking for the establishment of the Peace Corps.

In a letter, Buhari cited security concerns and financial burden of funding the organisation by the government as his reasons for rejection of the bill.