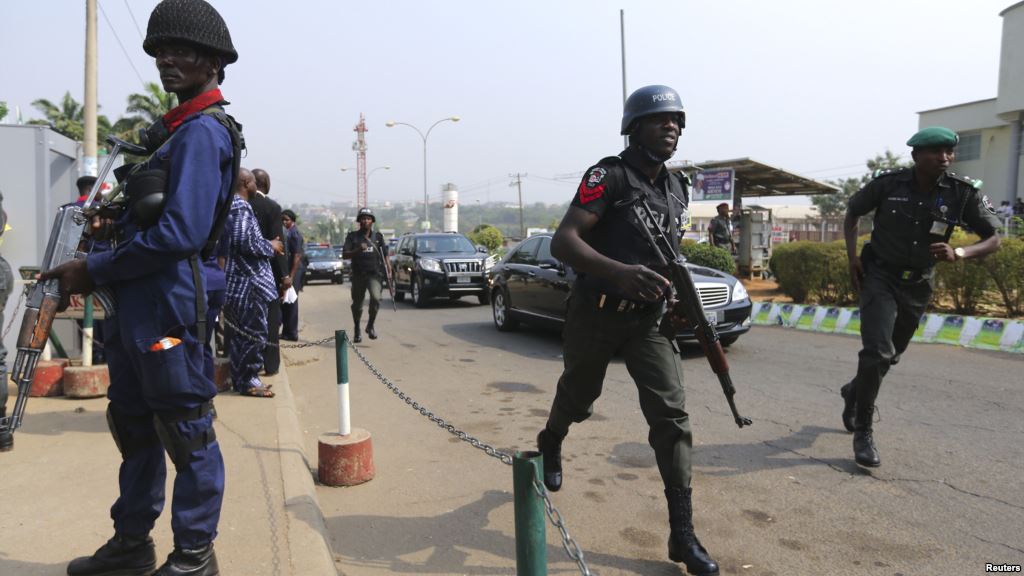 The Police Command in Sokoto State has confirmed the death of one person as a result of stray bullets fired when hoodlums allegedly attacked Gov. Aminu Tambuwal’s motorcade in Sokoto on Saturday.
The command’s spokesperson, DSP Cordelia Nwawe, told newsmen that one other person who was injured during the incident had been hospitalised.

The News Agency of Nigeria (NAN) reports that the PDP had organised a reception rally to welcome Tambuwal after his failed attempt to secure the 2019 presidential ticket of the party.

The governor was received by a crowd of supporters at the Sultan Abubakar III International Airport, Sokoto and went in a motorcade to the Government House.

The event was, however, not-hitch free as political thugs armed with dangerous weapons destroyed billboards, building structures and vehicles bearing inscriptions of the opposition party.

A car bearing the APC logo and painting travelling to Sokoto from Bodinga was also set ablaze by mobs along the Sokoto State University.

The motorcade was then forced to stop along Gawon Nama, near the residence of Sen. Aliyu Wamakko, when another set of mobs carrying arms confronted it.

It took the efforts of security operatives to get it moving again.

A relative of the deceased who pleaded anonymity told NAN that the deceased, Imran Ahmad-Alkanci, was on his way home after visiting family relations when the incident happened.

The source said the 22-year-old was trying to get a commercial motorcycle when the bullet hit him.