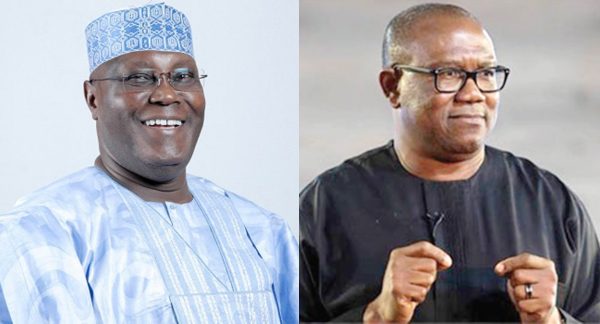 Abubakar had yesterday confirmed Obi as his running mate after both men met at the former’s home in Abuja to hold talks.

Reacting to his selection, the former governor promised to work closely with Abubakar.

Obi, who took to his Twitter handle vowed to ensure that the Abubakar’s administration if voted into power was “far away from anything called “lifeless”.

He tweeted, “I want to thank Waziri Adamawa, Alhaji @atiku, for choosing me as his running mate. This is a privilege I will not take lightly.

” We will work closely together to boost the economy and provide Jobs. Our administration will be far away from anything called “lifeless”.