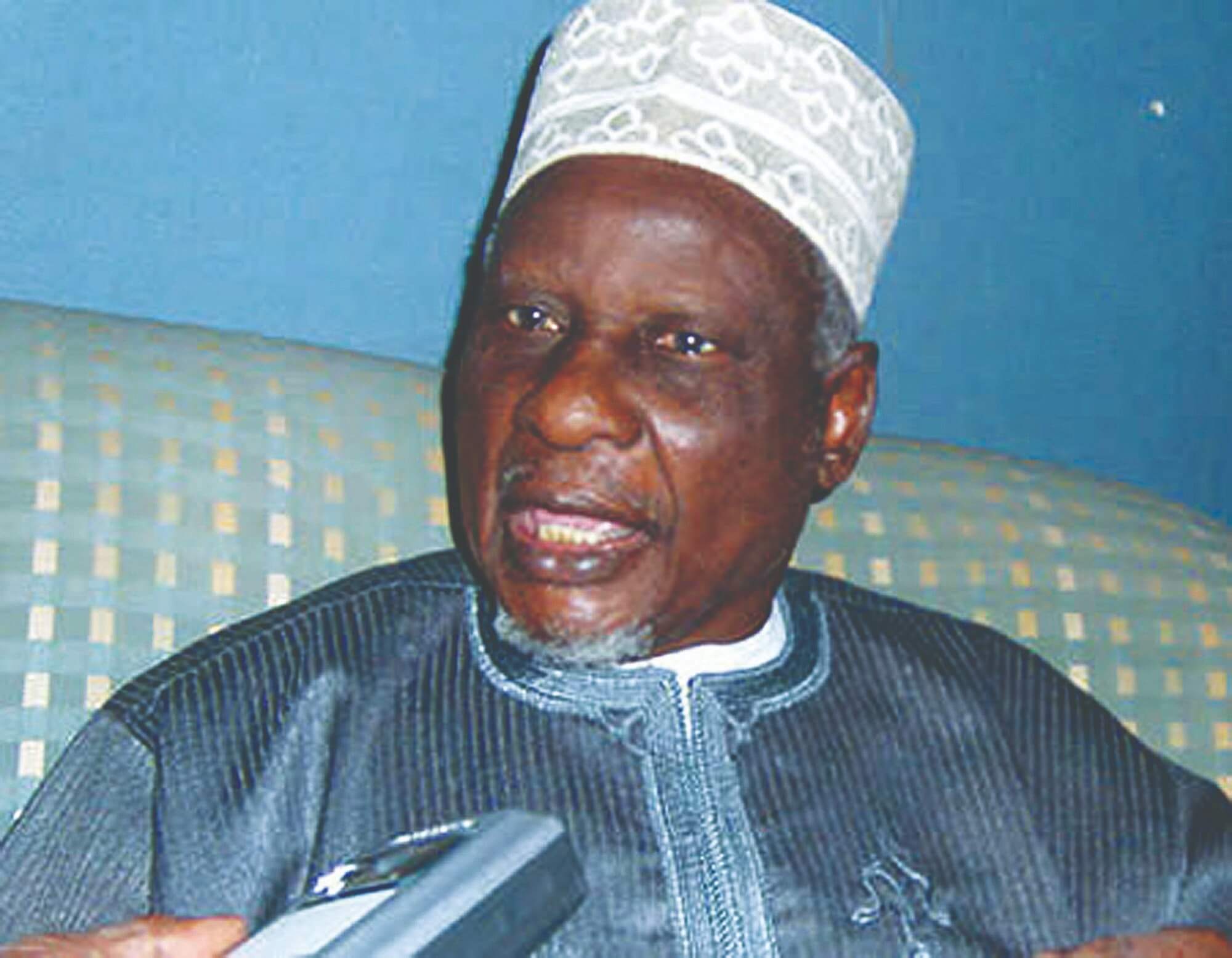 Elder statesman and Chairman of the Northern Elders’ Council (NEC), Alhaji Tanko Yakasai has reacted to the choice of Peter Obi as Atiku Abubakar’s running mate in 2019.

The news on Atiku opting for the former Governor as his running mate in the 2019 presidential tussle.

Yakassai in a statement described Atiku’s choice as a balanced one owing to the fact that Obi is a Christian and from the South-East.

He, however, expressed doubt whether the choice of Peter Obi is the collective choice of the majority of the people of the South East.

The statement read: “ It was expected all along that the slot of the Vice President should go to the South East for the PDP as APC has chosen the South West.

“What is not ascertained is whether the choice of Peter Obi is the collective choice of the majority of the people of the South East.