NLC threatens to go on strike over missing fund 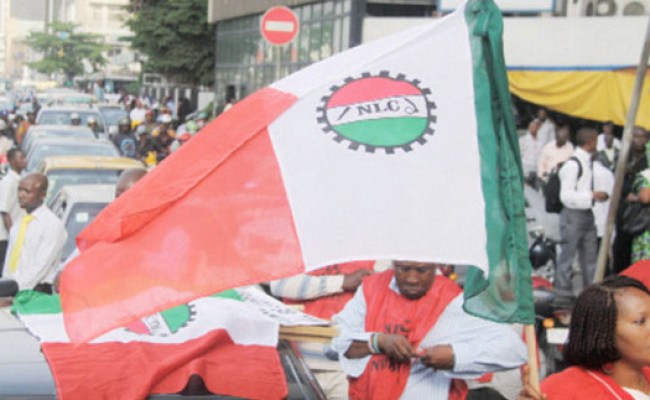 The Anambra State chapter of the Nigeria Labour Congress (NLC) on Monday alleged that the workers’ contributory pension funds deducted from their salaries since 2014 is no where to be found. The NLC Chairman in the state, Mr Jerry Nnubia, stated this while presenting his address to mark the 2018 World Day for Decent Work […] 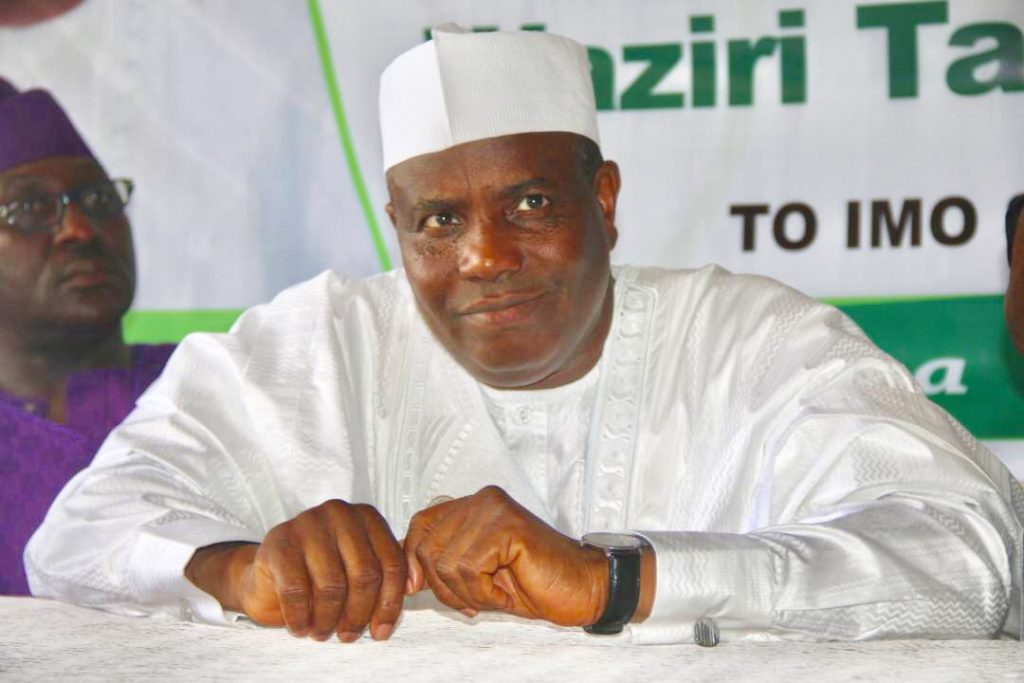 Governor Aminu Tambuwal of Sokoto State has congratulated former Vice President Atiku Abubakar for picking the Presidential ticket of the Peoples Democratic Party (PDP) for the 2019 general elections. Atiku polled 1,532 votes to defeat his closest rival Tambuwal who got 693 votes. However, Tambuwal, in a letter addressed to Atiku, dated Oct. 8, and […] 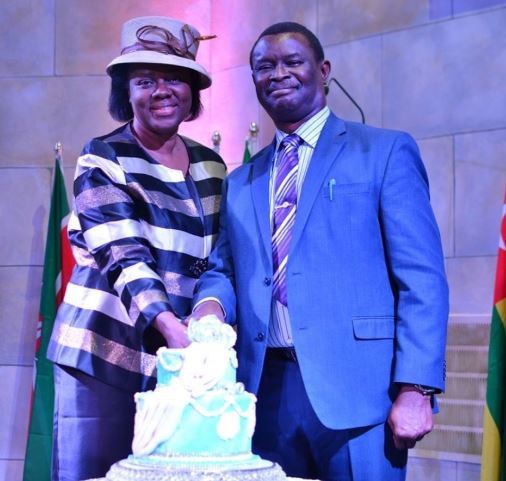 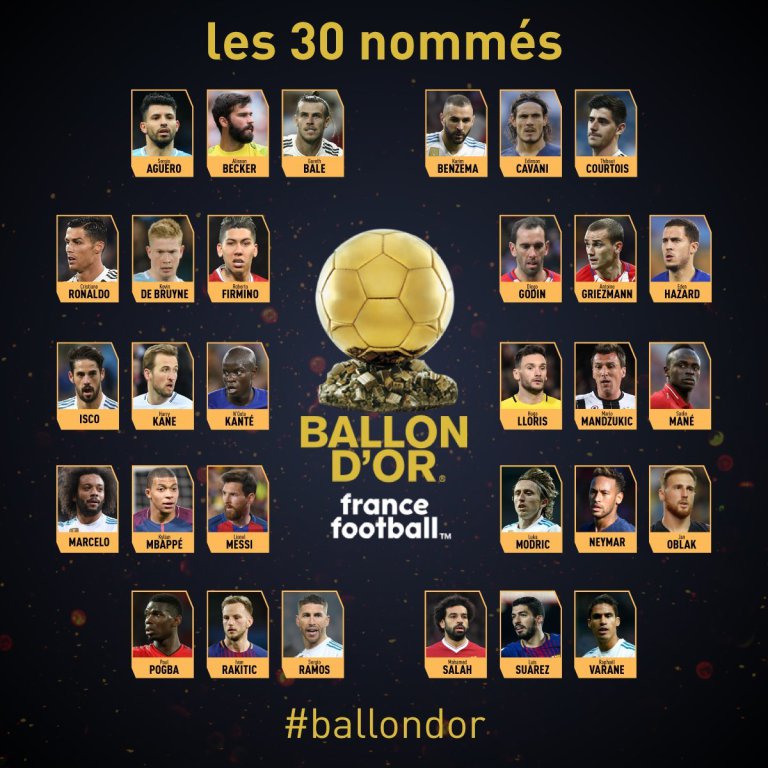 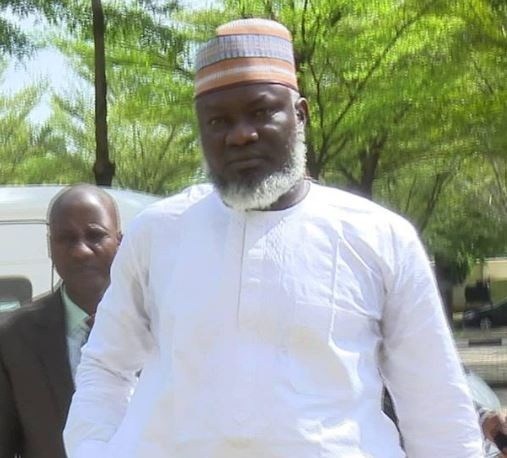 Nigeria’s anti-graft agency, EFCC, on October 8, 2018 arraigned one Mohammed Sanni Zubair, before Justice Ijeoma L. Ojukwu of the Federal High Court, sitting in Maitama, Abuja, on a 4-count charge of fraud. Zubair, a suspected serial fraudster, was alleged to be a member of a syndicate, who specialized in defrauding people. Nemesis caught up […]

Google to shut down ‘Google Plus’ after a security breach exposed the data of over 500,000 users

Tech Giant, Google has said it would shut down Google Plus, the company’s social media platform, after it discovered a security vulnerability that exposed the private data of up to 500,000 users of the service. In a blogpost by Google on Monday, October 8, when the company’s technical staff discovered the bug in March, they […]