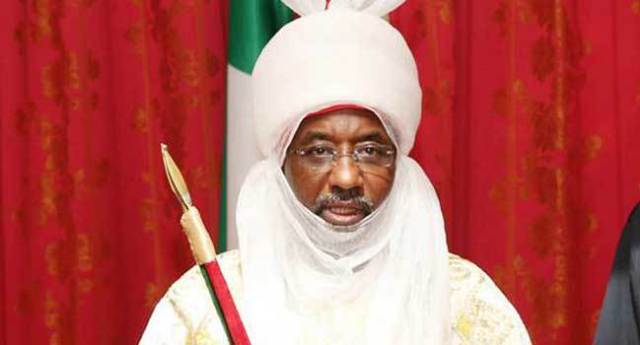 The Emir of Kano, Sanusi Lamido Sanusi II, has said that if proactive steps are not taken, Nigeria may still remain the poverty capital of the world for many years to come. The former Governor of the Central Bank of Nigeria (CBN) said this after his induction as an honorary member of the Sigma Club […] 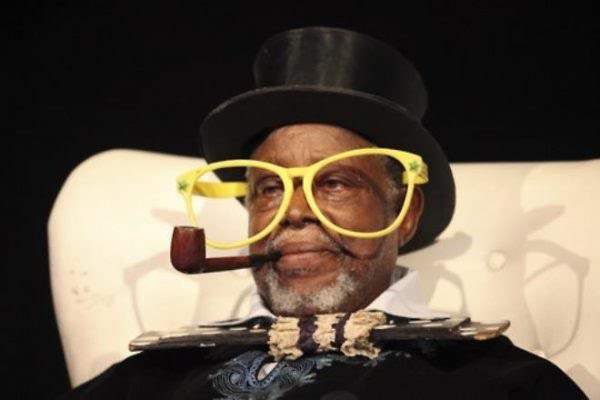 One of Late Moses Adejumo a.k.a Baba Sala‘s son has narrated how their father, the foremost comedian died in his sleep right after taking supper. Emmanuel told The Punch that his father, Moses Adejumo, ate his last meal around 6pm and took a rest for a while before he went to bed and died in […]

“She is a living corpse” — Herbalist rejects ‘runs girl’ brought for rituals, says she has already been used 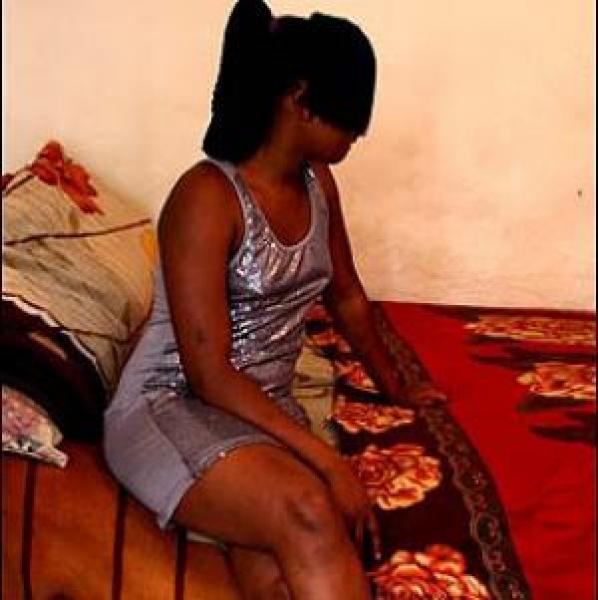 A lady was reportedly saved from certain death after she was rejected by a herbalist for being a runs girl and a walking corpse. According to @iam_zamahni, who narrated the incident on Twitter, her neighbour’s daughter was lured to Abuja by a new client. After spending days with the client at a hotel, the lady […] 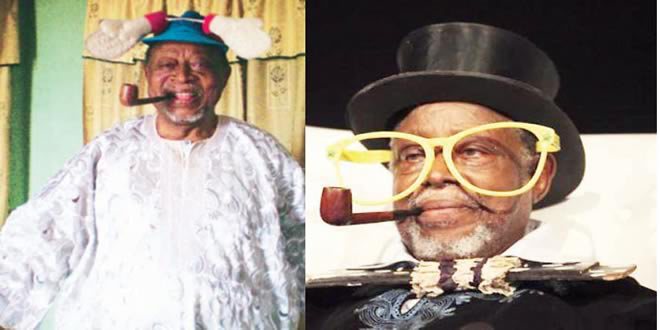 Theater veteran Actor Baba Sala is dead, the actor, real names, Moses Olaiya Adejumo popularly known as Baba Sala died yesterday according to reports from his family, at the age of 81. Baba Sala who had been reported dead on many occasion battled with old age illness for a while before finally succumbing to […]

An unidentified lady was, on Tuesday, the 2nd of October, 2018, knocked down by a reckless driver in Abuja and this claimed her life. The lady was said to be walking along the road near Apo bridge, when a Range Rover veered off the road and knocked her down, killing her instantly. The killer driver […] 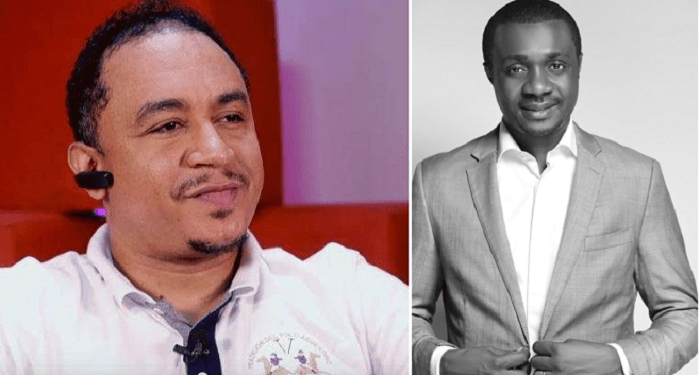 Controversial radio presenter, Daddy Freeze is in the news again and this time he is attacking top gospel artiste Nathaniel Bassey for replying a fan who reacted to the absence of Pastor Chris Oyakhilome’s wife, Anita at their daughter’s wedding, which took place on Saturday the 6th of October 2018. Nathaniel Bassey in replying the […]

English football legend, John Terry announces retirement from football at the age of 37 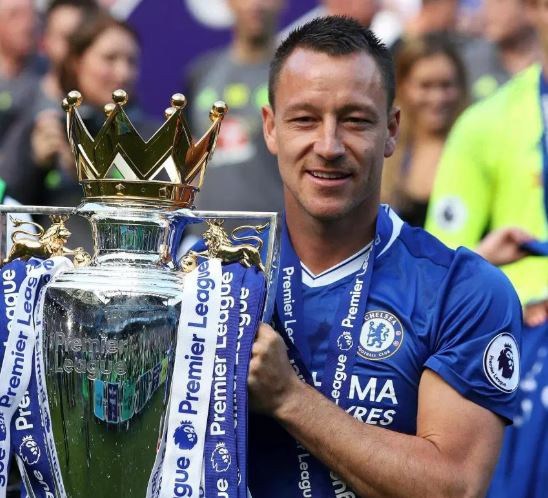 John Terry has officially retired from professional football at the age of 37 after being linked with a coaching role at Aston Villa. The former Chelsea and England captain who won five Premier league titles and a Champions League at Stamford Bridge, shared the news on Instagram on Sunday evening. Terry, who won 78 caps […]