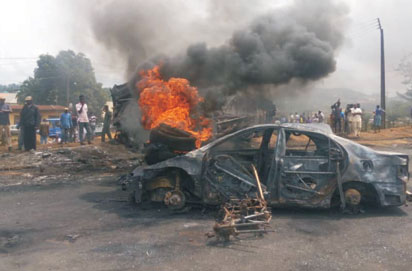 The heartbreaking story has been told of a woman and her two children who were roasted alive on their way from church in Ondo. Tears flowed freely, last Wednesday, as the charred remains of a mother, her two children and two other persons coming from church were packed into nylon bags after the car they […] 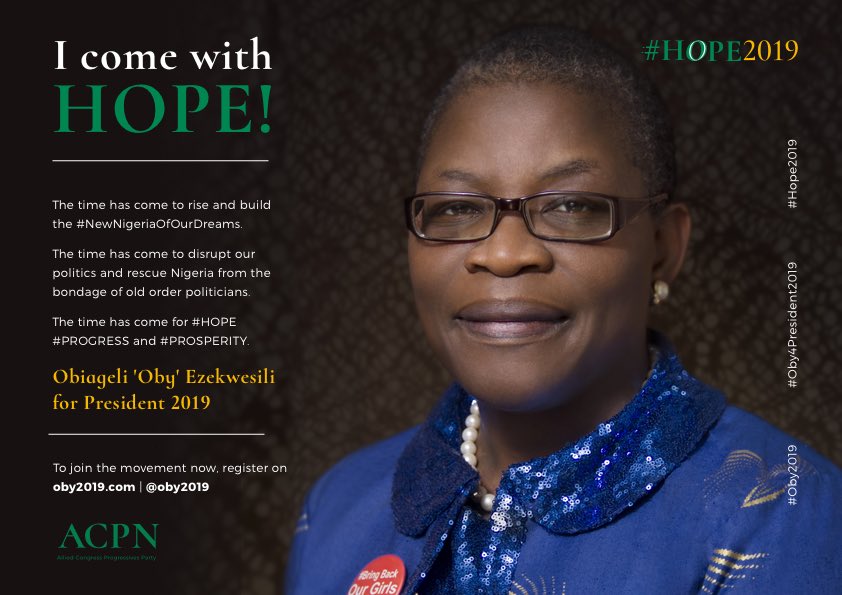 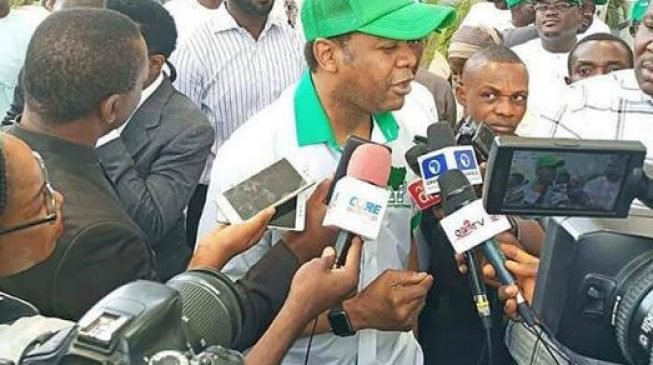 Former Cross River state governor, Donald Duke has emerged as the Presidential candidate to represent the Social Democratic Party (SDP) in the 2019 elections. Duke on Sunday, October 7, 2018 was declared the winner of the primary election at the party’s national convention which held at Old Parade Ground, Abuja. Abdul Isiaq, the returning officer, […] 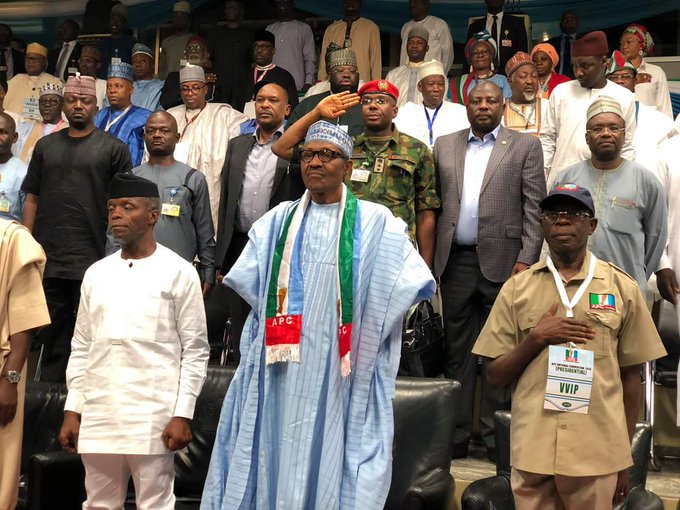 President Muhammadu Buhari has emerged the winner of the All Progressives Congress (APC) Presidential Primary gaining over 14 million votes. According to the results announced by the Ekiti Governor-elect, Kayode Fayemi, at the National Convention of the party held at the Eagles Square, Abuja on Saturday, President Buhari secured a total of 14,842,072 votes from […] 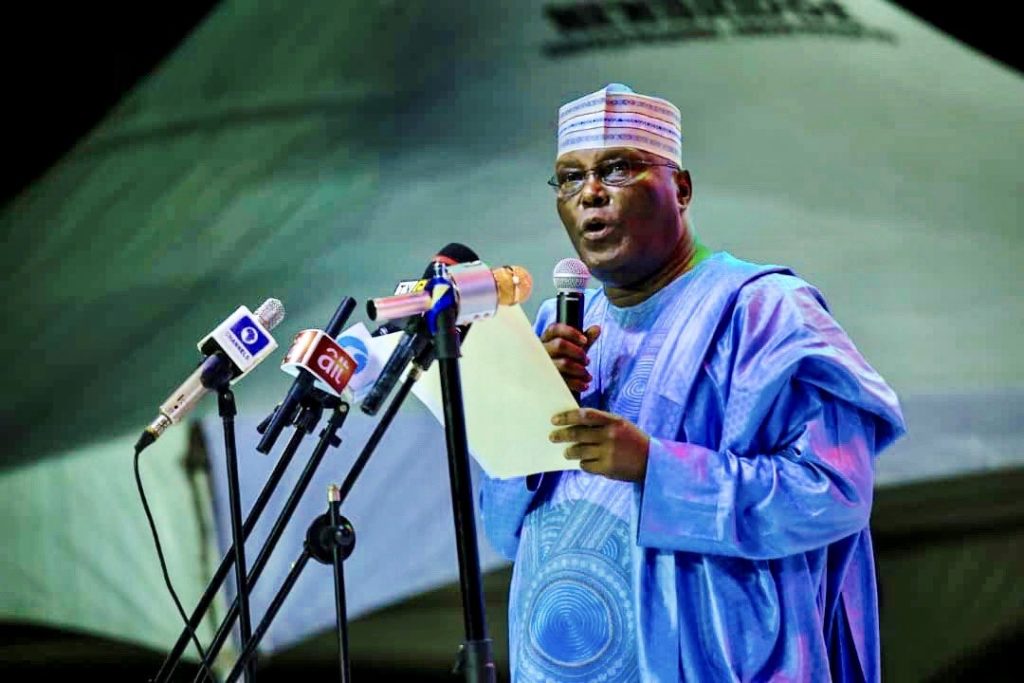 Former Vice President, Atiku Abubakar has won the PDP Presidential Primary to emerge the presidential candidate for the 2019 elections. In the public counting, Atiku pulled a staggering 1532 votes with Senate President Bukola Saraki coming behind with 693 votes and Rabiu Kwankwaso with 158 votes. Other contenders in the primary race: Ibrahim Dankwambo: 111 […] 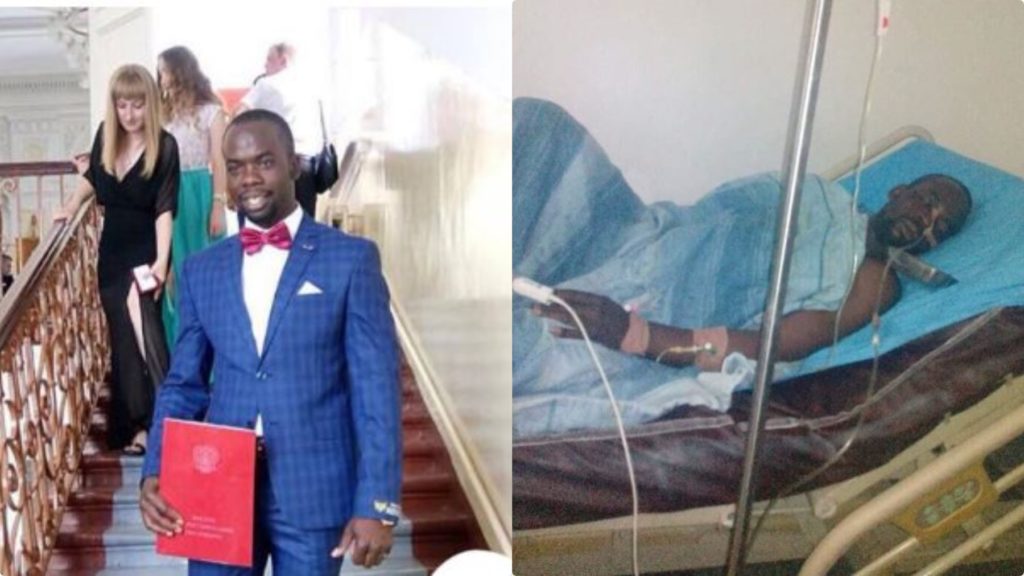 A man who had arrived Nigeria from Russia where he studied to partake in the compulsory NYSC programme will no doubt be counting his losses. A Nigerian who arrived the country less than two months ago, has landed in a hospital after being involved in a ghastly motor accident. The young man identified as Bright […] 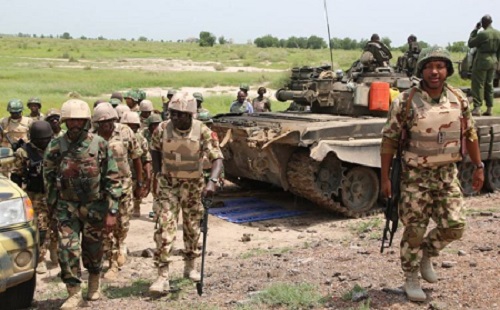 Five members of the Boko Haram terrorists were neutralised during the encounter, following the superior fire power of the Nigerian troops. The Nigerian Army on Sunday said its troops had killed five Boko Haram insurgents in northern part of Borno. Texas Chukwu, the Director, Army Public Relations, disclosed this in a statement issued in Maiduguri. […]