“If you are poor, make sure you don’t transfer your poverty to your children by having many kids” – Reno Omokri 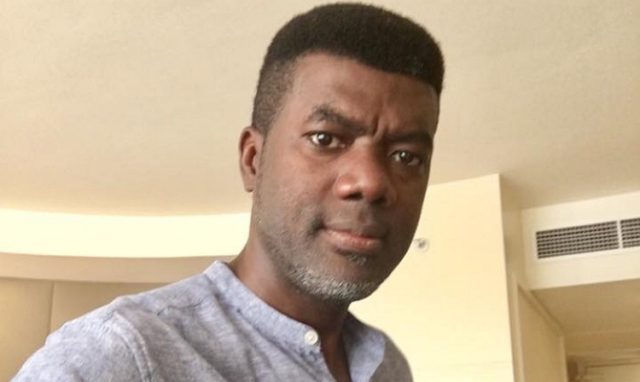 Nigerian author, Reno Omokri, in one of his ‘nuggets’ on Twitter, has said should one be a poor person in his lifetime, that person shouldn’t transfer the poverty to his children. According to Reno, once in a while, the person has to bring his child(ren) out of the poor environment they might be in and […] 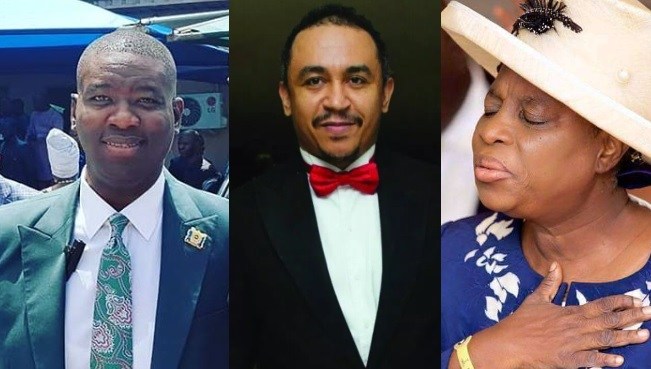 Pastor Adeboye’s son Leke Adeboye has come for Daddy Freeze over his reaction to his mother, Pastor Foluke Adeboye’s statement about Marriage. Recall that yesterday, in a tweet posted to RCCG’s official handle, Pastor Folu advised the youths during her session that they should seek the counsel of their pastors first before their parents when […]

You are at risk of going to jail, if you you spray money at parties — CBN Says (PHOTOS) 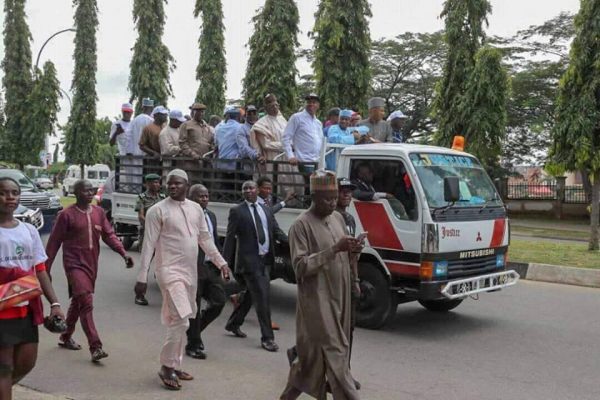 Nigeria’s Senate President, Bukola Saraki led a PDP protest to INEC Secretariat over the Osun Election which has generated so much controversy. Speaker of the House of Representatives, Yakubu Dogara, and the national chairman of the party, Uche Secondus, Governor Aminu Tambuwal of Sokoto State; former Niger State Governor and presidential aspirant Sule Lamido; Senator […]