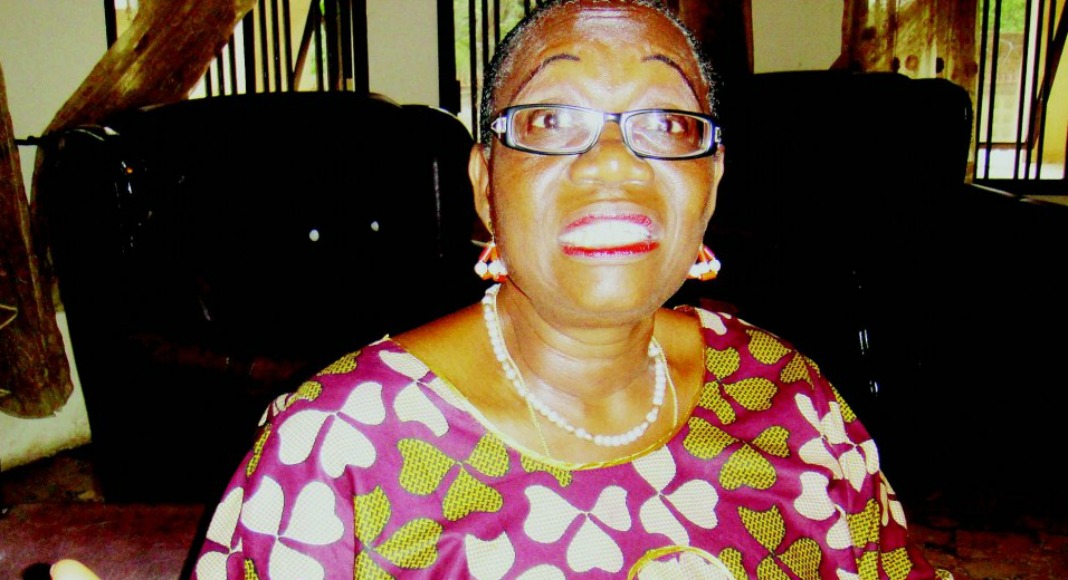 Former Minister of State for Education, Senator Iyabo Anisulowo has accused the duo of Vice-President Yemi Osinbajo and the National Chairman of the All Progressives Congress, Adams Oshiomhole, of being the masterminds of the ongoing crisis rocking the APC governorship primary in Ogun State.

She made the allegation on Wednesday during a media chat in Ilaro, Yewa South Local Government Area of Ogun

The announcement of Abiodun came hours after Adekunle Akinlade, member of the House of Representatives (Yewa South/Ipokia Federal Constituency), was declared as the winner of the primary by Ogun APC.

The ex-minister, who was in support of Akinbade expressed sadness over the latter result stating that no one from the Ogun West zone had governed the state since it was created 42 years ago.

She said she and other Ogun West elders began the struggle for the “emancipation” of the zone over 30 years ago.

She described 2019 as the best opportunity for the zone to produce a governor of the state.

She said, “I am really hurt. I’m disturbed and feel like crying with this development. After shifting the direct governorship primary two times, members of the APC in the state trooped out, on Tuesday, to participate in the exercise in the presence of officials of the Independent National Electoral Commission.

“But I was shocked to discover that some APC members, backed by the Vice-President and Oshiomhole, conducted another direct primary.

“He (Osinbajo) did his politics in Lagos. He came to be Vice-President from Lagos but we cannot deny that he is an indigene of Ogun State.

“But for us, I have been in politics for 35 years. We don’t know him in the politics of Ogun State.

“So, how do we feel that he would be the one that is trying to rock the boat here?

“But Oshiomhole, everybody knows him. And if he is faulting the system here, what about the system that made him the national chairman of our party? How clean was the process? And now he wants to turn everything upside down for us here.

“So, we are begging all law-abiding people, all the citizens of Nigeria to please caution our national chairman and other people that are fuelling trouble to put Ogun State on fire.”