Real Madrid Is The Richest Football Club In The World 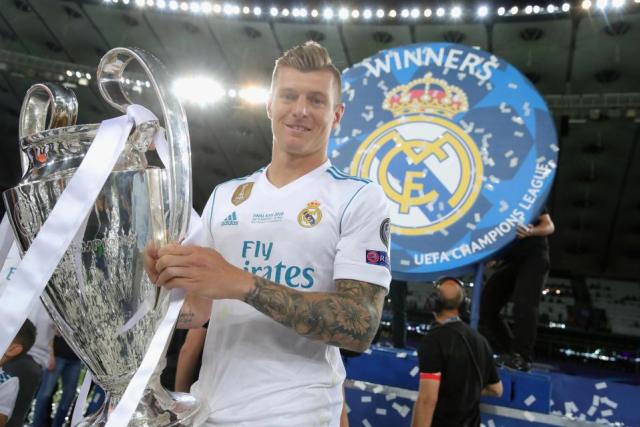 Real Madrid beats English club, Manchester United and rivals Barcelona to become the richest club in the world. After winning a third consecutive Champions League in May – to take their tally to 13 – the Galacticos banked revenues of an astonishing £659m in 2017-18. That represented a rise of £60m from the previous year, […] 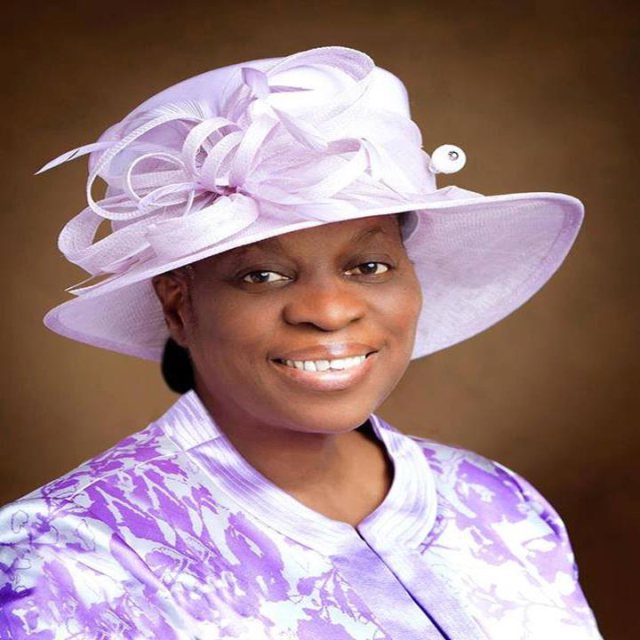 Wife of the General Overseer of the Redeemed Christian Church of God, Pastor Foluke Adeboye, while preaching at the church’s annual Youth Convention this morning, advised the youths to seek the counsel of their pastors first before their parents when they decide they want to get married. The tweets via the verified Twitter handle for […]

Nigerian Man Arrested With Fake Dollars In Kenya, Says He Wants To Use It For Movie (PHOTOS)

A Nigerian man was arrested today in South B, Nairobi, the capital city of Kenya with fake dollar notes up to $251,000. The Nigerian guy however claimed that he is a script writer and the huge sum of fake dollars found with him was meant to be used in a movie. See the comments […]

Househelp shares the pains she’s had to endure from her bosses, including being sexually assaulted by a pastor 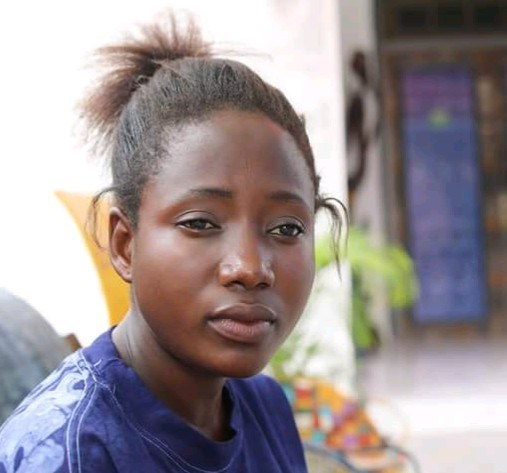 A househelp has narrated her tale of the sufferings she’s endured from her bosses, and this has generated a lot of sympathy and outrage from folks on social media. The lady, now 20, has revealed that she began working as a househelp when she was still a teenager, and she’s been sexually assaulted by her […] 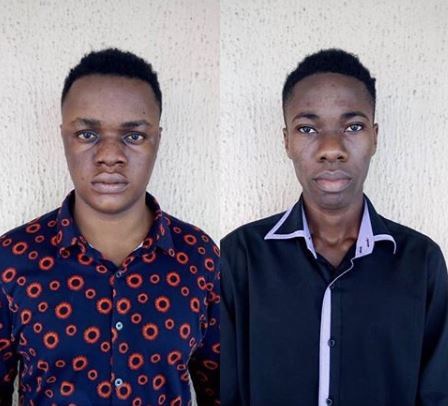 Two young men, Igwe Obumneme Samuel and Emeka Ebunoha, have been arrested in Port Harcourt for examination fraud. According to reports, they are a part of an internet syndicate selling leaked examination papers to students sitting for the West African School Certificate Examination, WASCE. They are also allegedly responsible for leakages of examination questions of […] 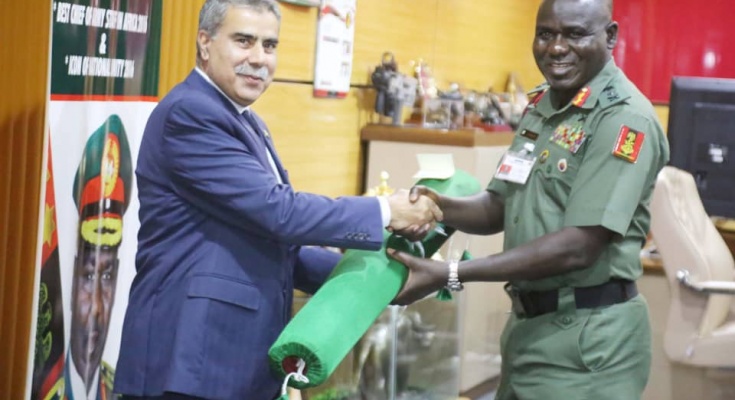 Buhari In Meeting With APC Governors 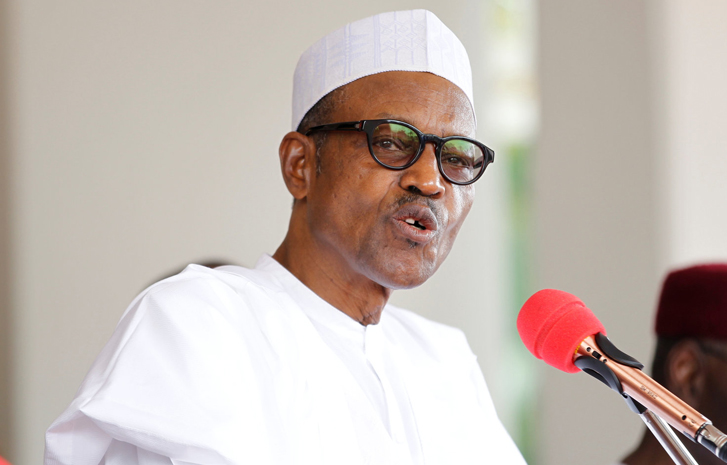 President Muhammadu Buhari is currently holding a meeting with nine governors of the All Progressives Congress (APC). The meeting, which is taking place behind closed doors, is holding at the State House, Abuja. Some of the governors at the meeting are Atiku Bagudu of Kebbi State, Sani Bello of Niger State, Simon Lalong of […] 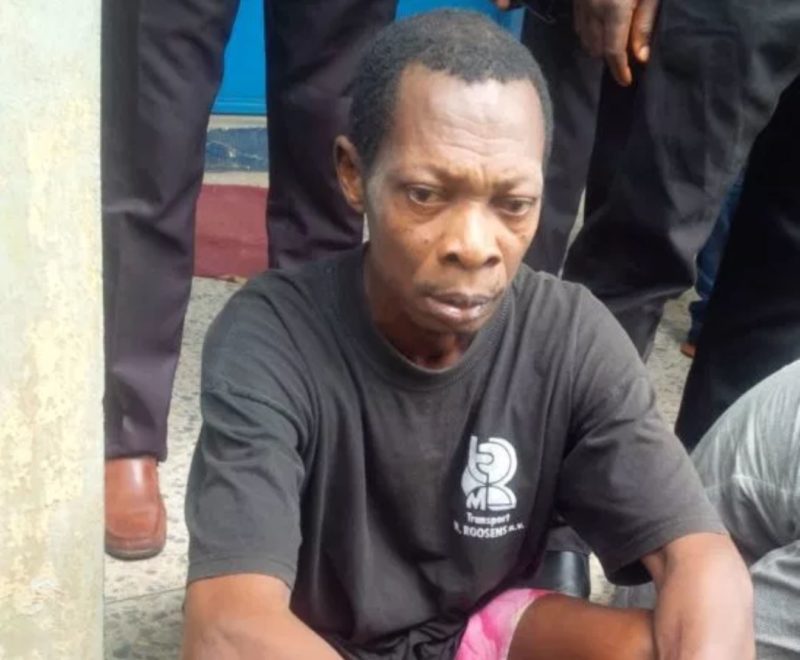 The middle-aged man has been arrested by operatives of the Edo State Police Command for allegedly raping his 13-year-old daughter in the Ikpoba-Okha Local Government Area of the state. PUNCH Metro learnt that the suspect, Friday Moses, was picked up by the police after a complaint by members of Okah community in the area. Moses […] 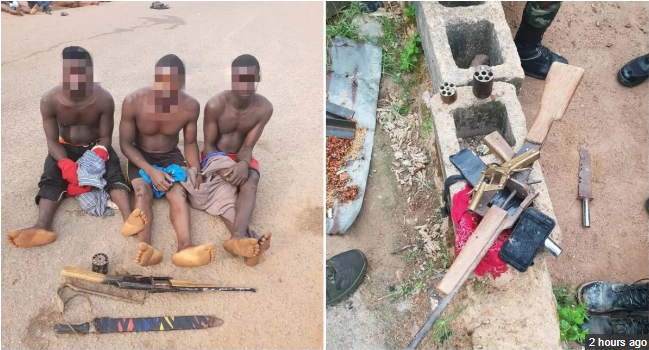 The Nigerian Army has arrested 30 people suspected to be linked with the disappearance of Major General I.M. Alkali. Alkali’s car had been found in a local pond in Lafendeg Du, Plateau State, last Saturday following the efforts of a Joint Task Force constituted by COAS Lt Gen TY Buratai comprising officers and soldiers […] 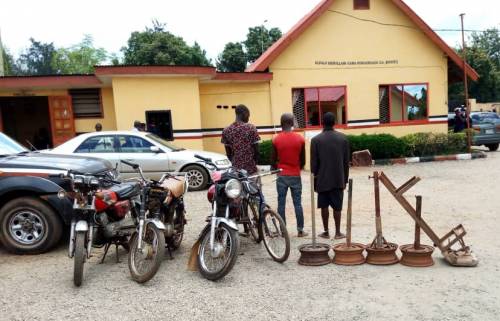 The Nigeria Security and Civil Defence Corps (NSCDC) in Ondo State has nabbed five men for stealing three motorcycles and five refrigerators. The five men are Abudu Soji, Oluwasegun Dada, Olushola Ebenezer, Tobi Arowosegbe and Amos David. Pedro Awili, the State Commandant of the NSCDC who briefed reporters on Thursday in Akure, said they were […] 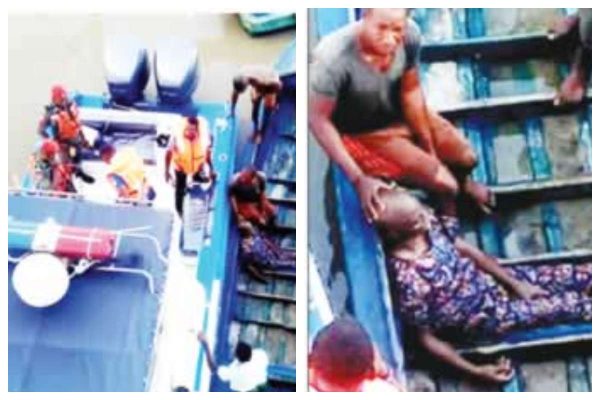 A yet-to-be-identified middle-aged man has jumped into the Lagos Lagoon and died. The man drowned after jumping into the Lagoon in the early hours of Tuesday, according Punch. The deceased jumped into the lagoon after trekking on the Third Mainland Bridge, inwards Lagos Island. The man was found by some fishermen and officials of the […] 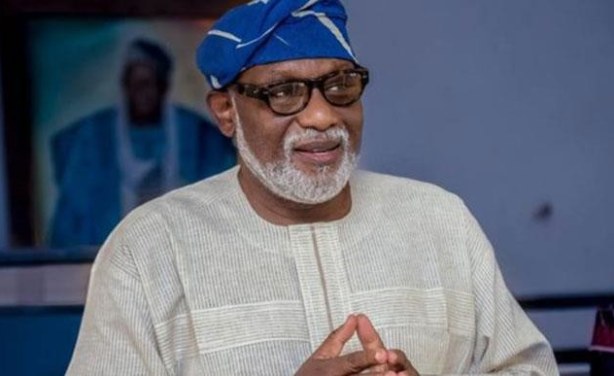 The last minute controversial decision of the National Working Committee (NWC) of the All Progressives Congress (APC) to disqualify all aspirants loyal to the Governor of Ondo State, Mr. Oluwarotimi Akeredolu from participating in the National Assembly Primaries has caused palpable tension in the state. The party had on Monday in a statement by its […] 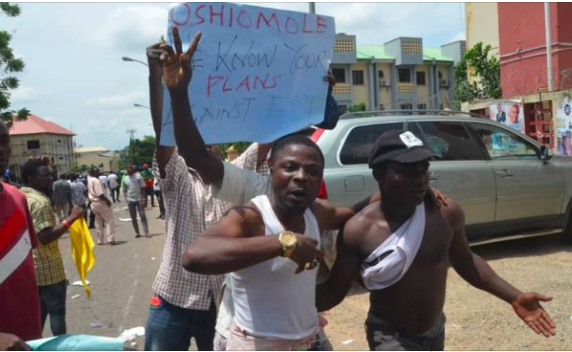 Some protesters on Wednesday shut down the national secretariat of the All Progressives Congress (APC) in Abuja. They disrupted activities, barricaded the street and entrance, and chased away staff and a handful of security operatives on duty. The protesters, who alleged attempts to impose candidates by the national leadership of the party, during the senatorial […] 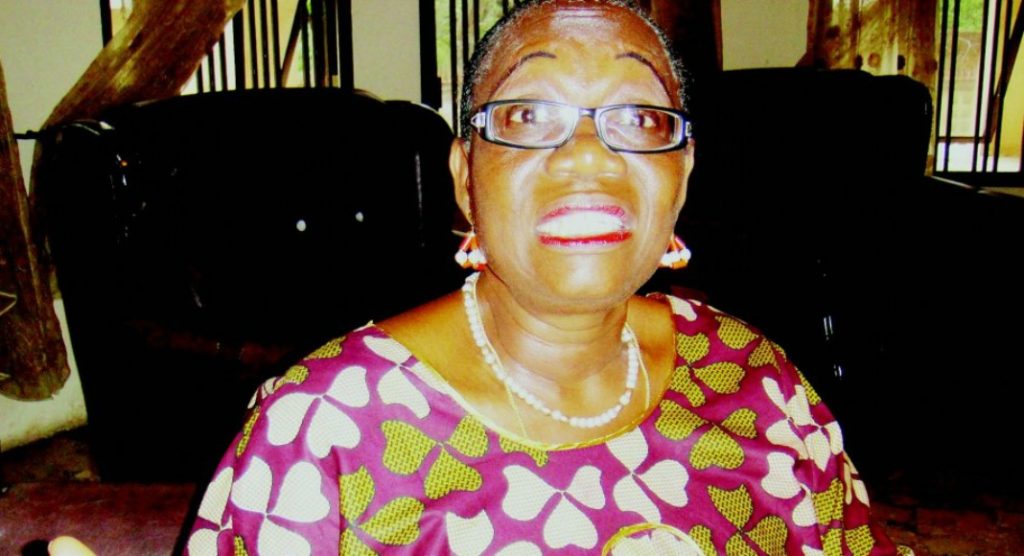 Former Minister of State for Education, Senator Iyabo Anisulowo has accused the duo of Vice-President Yemi Osinbajo and the National Chairman of the All Progressives Congress, Adams Oshiomhole, of being the masterminds of the ongoing crisis rocking the APC governorship primary in Ogun State. She made the allegation on Wednesday during a media chat in […] 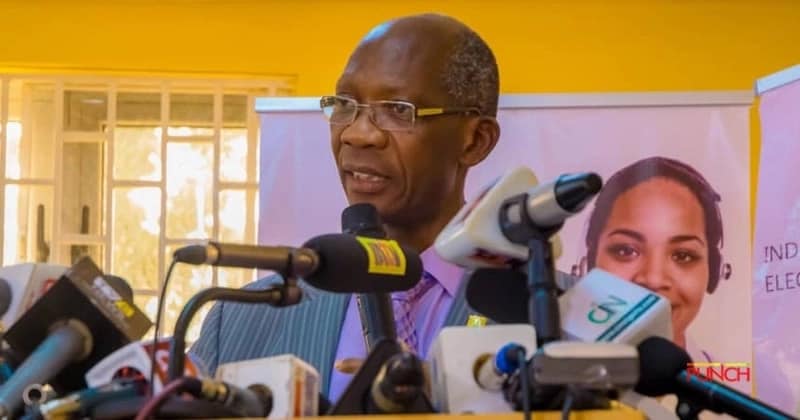 The Resident Electoral Commissioner in Osun State, Olusegun Agbaje, has said that he would resign from his job if the Supreme Court finds the Independent National Electoral Commission, INEC, guilty in the conduct of the recently concluded governorship election in the state. The REC made this known in Osogbo on Wednesday during the presentation of […]

2019 presidency: What I discussed with Obasanjo – Tambuwal 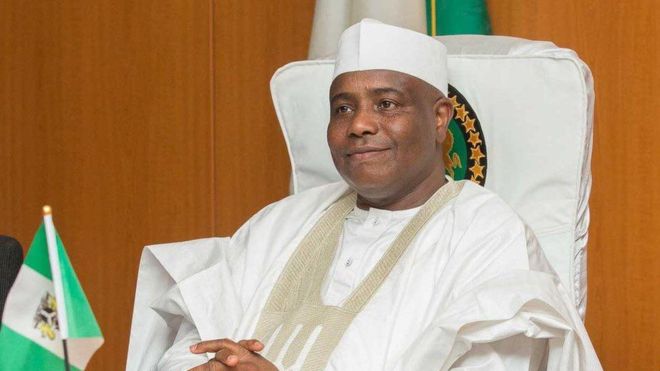 Governor Aminu Tambuwal of Sokoto State on Wednesday night held a closed-door meeting with former President Olusegun Obasanjo in his Abeokuta residence. According to NAN, Aminu who addressed journalists after the meeting, said he was in Abeokuta to consult with Obasanjo in respect of the 2019 poll. “Obasanjo is one of the critical leaders of […]