2019: Buhari will contend with Nigerians – Fayose

The Ekiti State Governor, Ayodele Fayose, has said President Muhammadu Buhari will have Nigerians to contend with and not the Peoples Democratic Party, PDP, or other opposition parties in 2019. Fayose anchored his remark on the fact that Buhari had damaged Nigeria beyond control. In a statement by his Special Assistant on Public Communications and […] 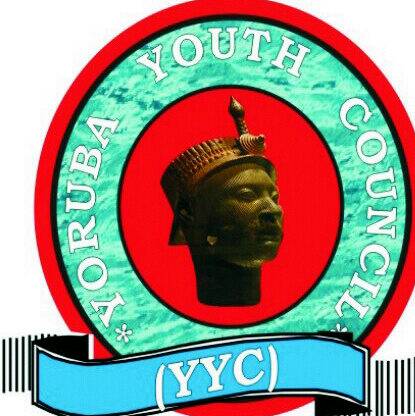 The youth arm of the Pan-Yoruba social-political group, Afeniferere, Yoruba Youths Council, YYC, Ondo State chapter has called for the disintegration of Nigeria. The group in a statement made available to DAILY POST stressed that most Nigerian youths no longer believed in the Nigeria project. In the statement signed by the Chairman of the group, […] 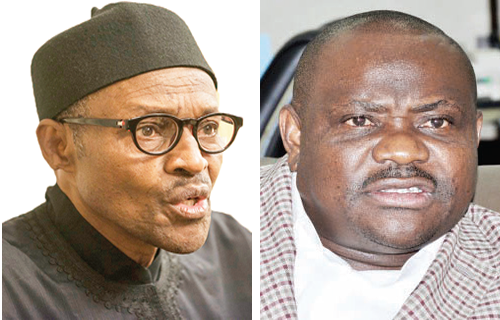 The Governor of Rivers State, Nyesom Wike, has outlined what he described as the negative achievement of the All Progressives Congress, APC, and President Muhammadu Buhari government for more than three years. Wike said for the past three years, the ruling government had done nothing to advance the ideals of independence. Governor Wike, while addressing […] 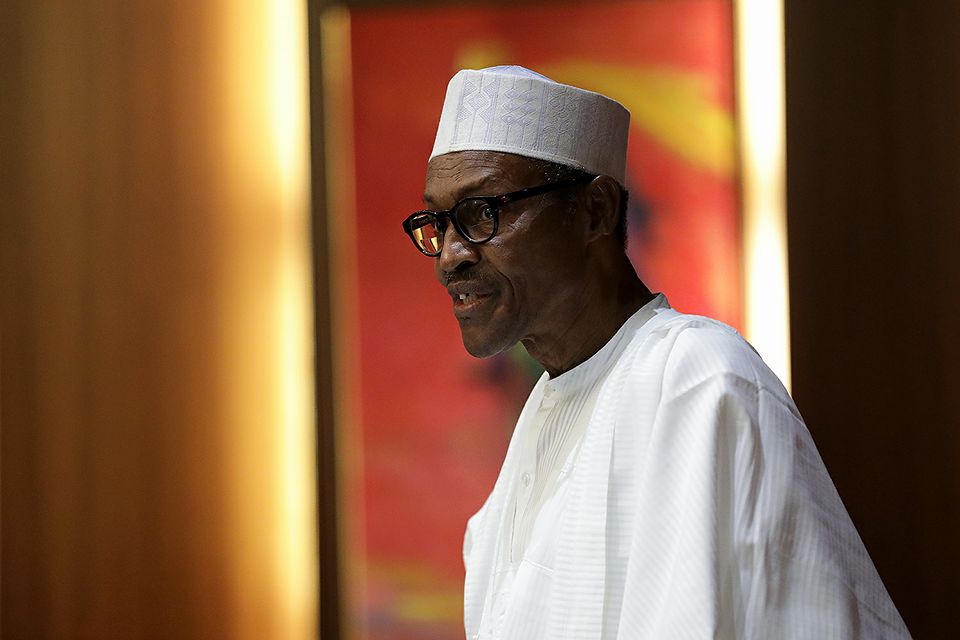 A leading Yoruba socio-political organization, Afenifere has dismissed the claims made by President Muhammadu Buhari that his administration had tamed corruption. Afenifere said corruption had worsened under Buhari’s watch, pointing out that many graft cases had occurred under the current administration. Afenifere’s spokesperson, Yinka Odumakin spoke to reporters in reaction to yesterday’s presidential address by […]

What Buhari, security agencies will do to Fayose when he steps down – PDP 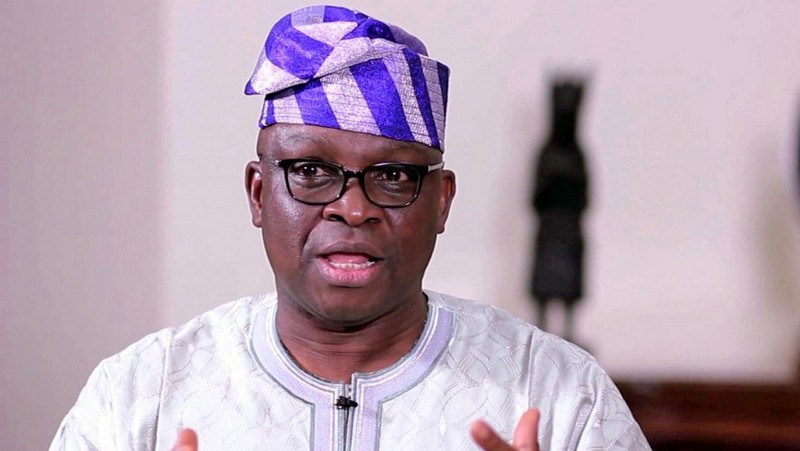 The Peoples Democratic Party, PDP, in the South West zone, has claimed that President Muhammadu Buhari was out to intimidate and harass the outgoing Governor of Ekiti State, Ayodele Fayose, when he finally leaves office. The party said that from all indications, Buhari and security agencies were ready to victimise Fayose, after the expiration […] 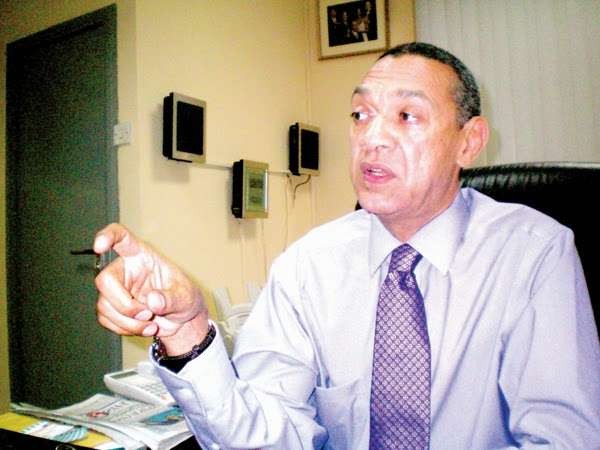 Nigeria at 58: Saraki reveals why he snubbed Independence Day parade 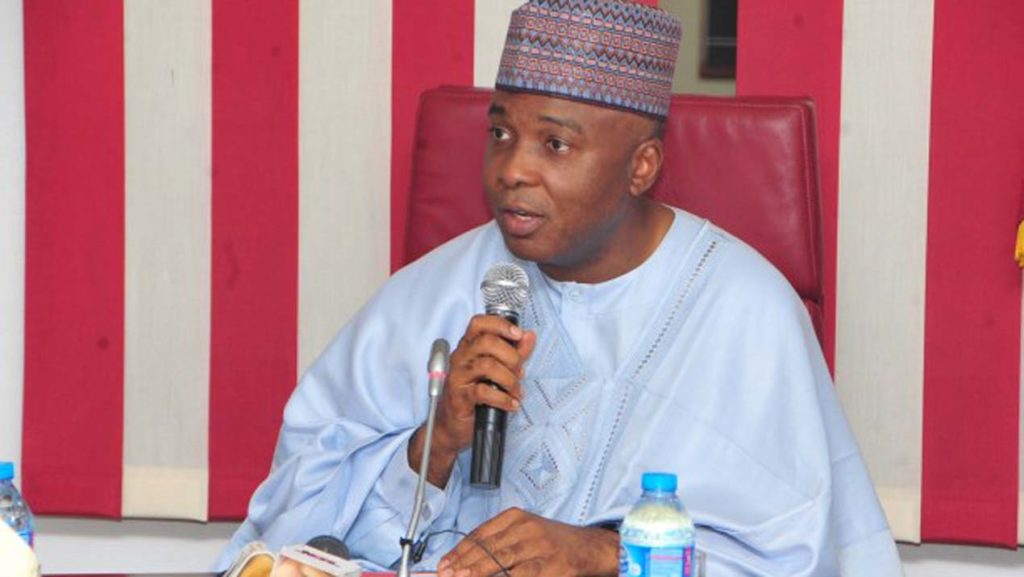 Nigeria’s Senate President, Bukola Saraki, has given reasons he was absent at the 58th Independence Anniversary celebrations in Abuja on Monday. Two former Heads of State, Generals Yakubu Gowon and Abdulsalami Abubakar, alongside Chief Justice of Nigeria, CJN, Justice Walter Onnoghen, were among the dignitaries that witnessed the Independence parade with President Muhammadu Buhari and […] 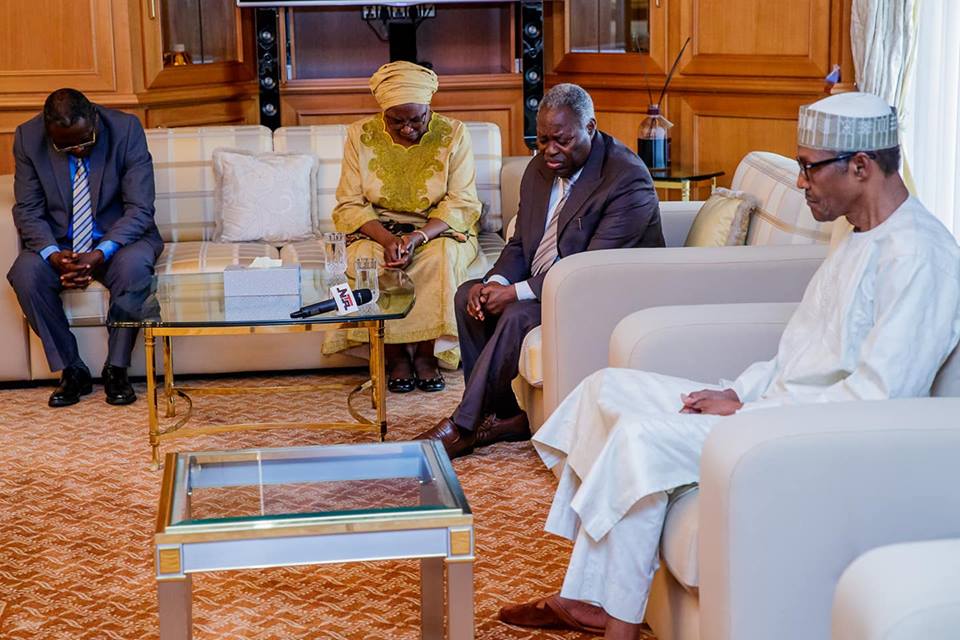 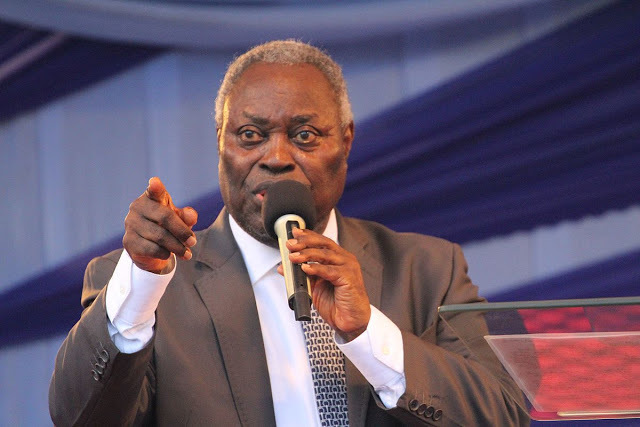 *Date: Sunday, 30th September, 2018.* Time: 3.00pm. *Venue: National Christian Centre, Abuja, FCT*. *Theme: Harnessing Our Diversity For National Development- I Corinthians 12:14-27*. *Guest minister: Pastor W.F. Kumuyi( General Superintendent, Deeper Christian Life Ministry.* The Corinthian Church was one of the most gifted churches in the New Testament but was not the greatest of the […]