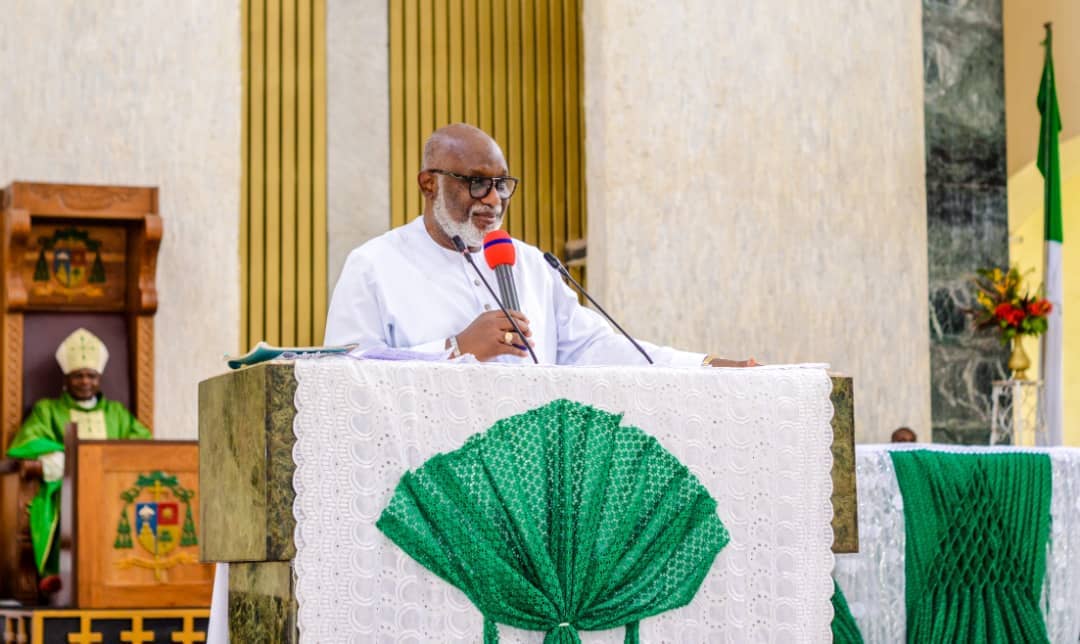 According to a press release signed by the Chief Press Secretary to the governor, Segun Ajiboye, the move was part of the celebrations to commemorate the country’s 58th Independence anniversary.

The statement reads: “Governor Akeredolu pardons the lucky beneficiaries of the prerogative of mercy in exercise of his right as the Akeredolu acted in accordance with the recommendation of the State Advisory Council on Prerogative of Mercy.

“The governor has said: “I, Arakunrin Oluwarotimi Akeredolu, the Governor of Ondo State of Nigeria, in exercise of the power conferred on me by paragraph (d) of the sub-section (1) of Section 212, of the Constitution of Federal Republic of Nigeria, 1999 (as amended). I am pleased to extend my grace and mercy unto the said prisoners.

“My will and pleasure, therefore, is that you discharge the said prisoners out of prison custody according to and forthwith,” it read.

Also in his Independence message, the governor called on Nigerians to rise and take their rightful place as the leading light of the black race.