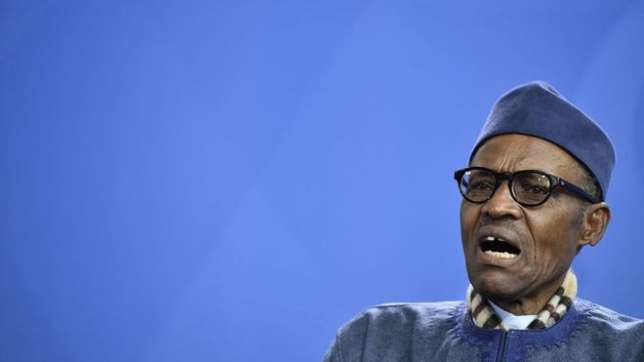 The Senate committee chairman on Police Affairs, Senator Abu Ibrahim has revealed that there was a plan to start President Buhari’s impeachment proceedings on Thursday, July 26, 2018.

Ibrahim said this while reacting to the defection of over 50 members of the ruling party in the National Assembly to the Peoples Democratic Party on Tuesday, July 24, 2018.

The lawmaker, who is also the chairman of Buhari Support Group said  “The impeachment of the president should have started Thursday. Everybody was planning. We know they were planning.

“They realized and learnt that we know. They knew that if they had remained up till today (Wednesday) a lot of things would have happened.”

Ibrahim also said that the Senate President, Bukola Saraki and the House of Reps Speaker, Yakubu Dogara must resign from the All Progressives Congress (APC).

According to The Nation, the Senator said that the recent happenings in the APC have shown that Saraki, Dogara can no longer be trusted in the APC.

“Saraki and Dogara should resign today or the APC should send them away. They are no longer APC members.

“The only reason why Saraki and Dogara have not left the APC is that they know that if they leave they will lose their seats. But we will force them to leave.

‘Left to me, I will recommend to APC to expel them. They are no longer needed in the party. We will be cured of cancer if they leave.

We will not miss them

The Senator said that the NASS leaders’ defection will not affect the APC in anyway and that they will not be missed.

He said “My position is that Saraki and Dogara should leave the APC. We can no longer trust or discuss APC issues with them again. We cannot afford to continue to habour moles in our mist.

“Let people be courageous enough and be honest to themselves. We will not miss them.

“I know that those who take Saraki like god will go. This is because wherever Saraki goes they will go. But the mistake they have made is to realize that politics is local.

Meanwhile, the APC has said that it is not troubled by the departure of the lawmakers.