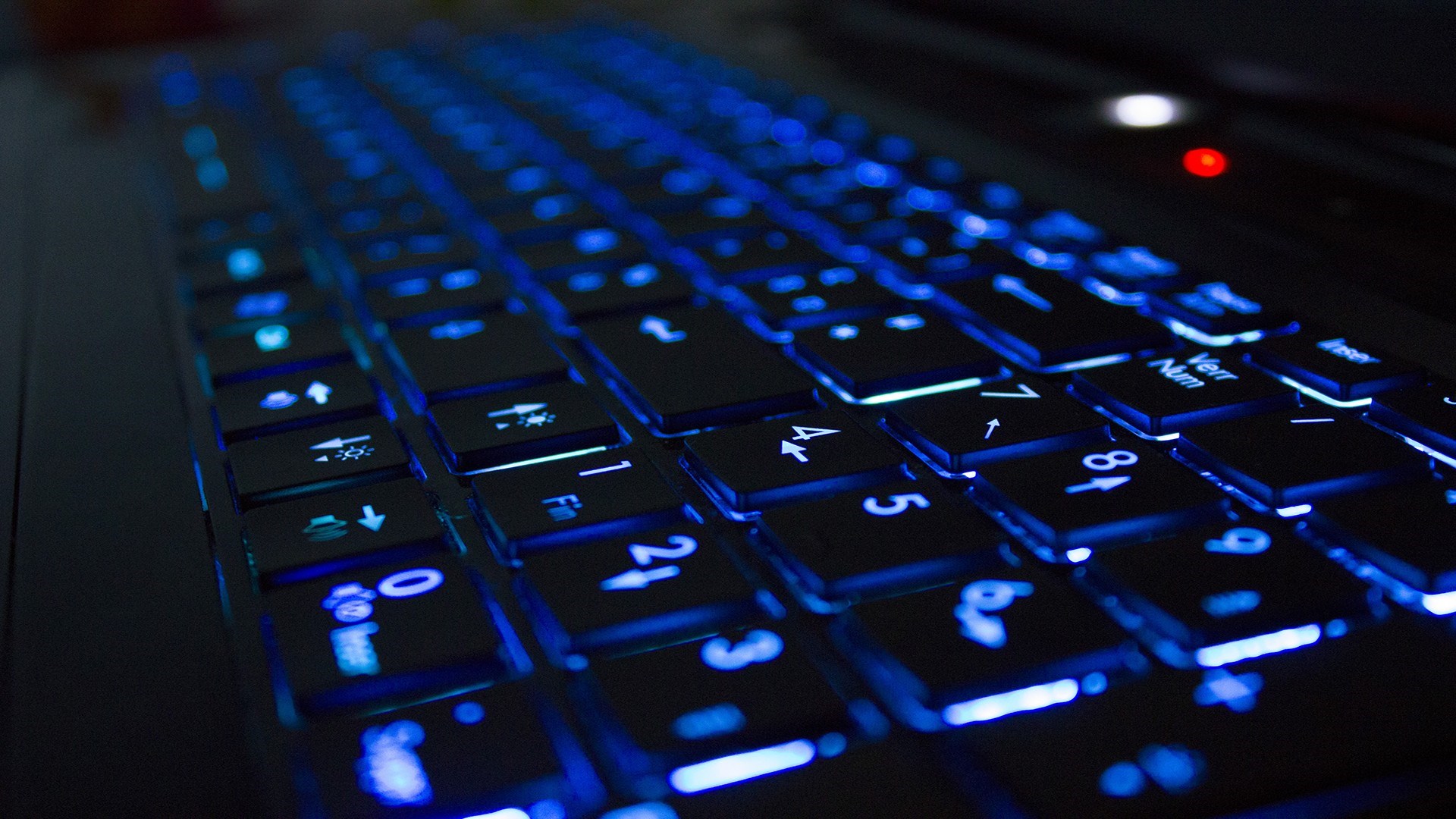 A Nigerian software start-up called KariXchange, has built sleek platforms that will take into consideration stuff like user design, ultimate user experience and user empowerment. KariXchange’s artificial intelligent bot will be able to predict world cup matches in the future or football games.

The social and service Artificial Intelligent Bot is called Nyra, and it is at the core of KariXchange’s applications and platforms.

Nyra is both a social and service bot that will be deployed in major social activities and also act as a backbone for KariXchange’s Service Apps.

In a statement, KariXchange said “Nyra was first conceived as a service bot for one of its applications, an application which will be launched in two months; however due to the World Cup, KariXchange decided to launch the bot to participate in the fervor of the World Cup.