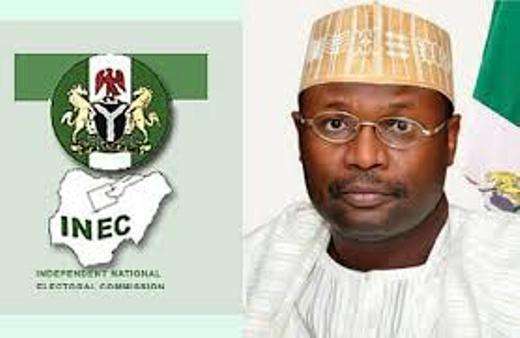 INEC Chairman, Prof. Mahmood Yakubu, disclosed this at the swearing-in of two Resident Electoral Commissioners (RECs) at the commission’s headquarters in Abuja.

Yakubu said that the commission was currently processing the nomination forms.

“Our preparations for the Osun governorship election continued in earnest.

“Nomination of candidates closed yesterday (Tuesday) in line with the timetable and schedule of activities released by the commission in October, 2017.

“A record number of 48 political parties have nominated candidates for the election. The commission is currently processing the nomination forms,” Yakubu said.